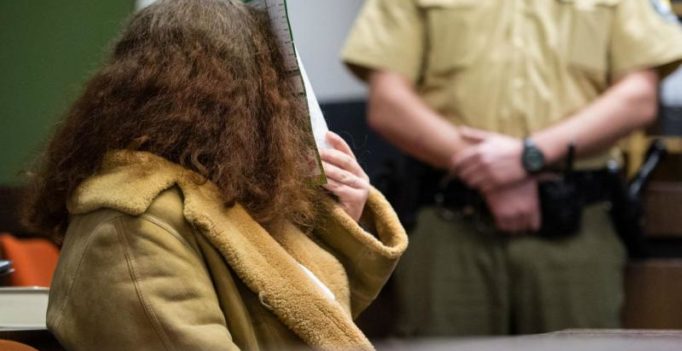 Munich: A 32-year-old woman is on trial in Germany for murdering her boyfriend, cutting off his head with a circular electric saw and hiding his body in the garden of the Munich home where they stayed together.

According to a report in The Independent, the murder which took place in December 2008 was reported to the police by an acquaintance of the defendant.

The accused named only as Gabriele P and the victim, Alex H, under German privacy laws had been having sex when the girl attacked him and cut open his chest with the electric tool before decapitating him, say prosecutors.

Before the murder, the couple got into a huge fight, which led Gabriele to throw Alex H out of the house. When they later reconciled, she let him return but had already planned to kill him.

Her defense lawyers were quoted as saying that the accused committed the murder because she was driven to despair by the degrading and uncomfortable sexual acts her boyfriend forced her to perform. Her lawyers intend to present her personal diary as an evidence of such acts.

After killing him, Gabriele covered his remains with a sheet, went out of the room and left the body undisturbed for six months. Her new boyfriend, Christian K, instead of alerting the authorities, helped her bury the corpse. In a separate trial, he has been sentenced to two years and eight months in jail.

Alex H’s adoptive parents were told by Gabriele P that he had moved to Romania with his new girlfriend. His mother said she spent several years looking for him. 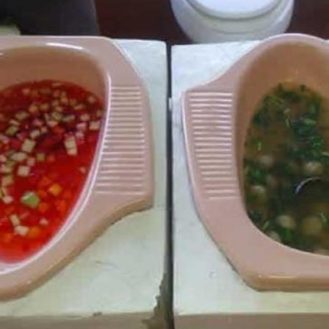 Cherubs in Brussels adorned with colourful floral headdresses for Flowertime, an international flower arranging event.(All Images provided by Geoffroy Mottart) Flowers have a way of…