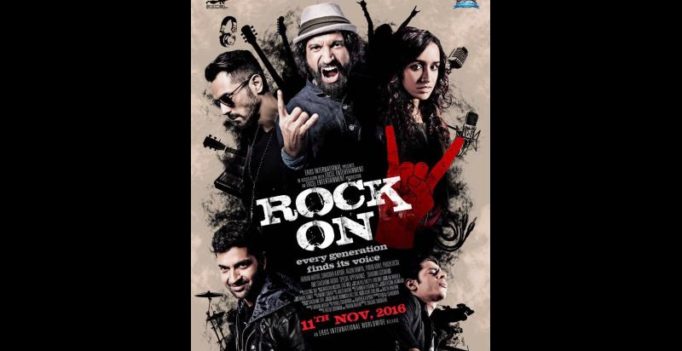 The cast of ‘Rock On 2’ shot for the film Shillong and Mumbai.

Mumbai: After teasing their fans with first look picture from the film’s set, the makers have finally released the first poster of ‘Rock On 2’ where Farhan Akhtar, Shraddha Kapoor, Arjun Rampal, Purab Kohli and Shashank Arora look ‘Magikal’!

‘Rock On!!’, which released in 2008, was about a music band of four boys, played by Farhan Akhtar, Arjun Rampal, Purab Kohli and Luke Kenny. While the first was directed by Abhishek Kapoor, the sequel has been helmed by Shujat Saudagar.

According to reports, ‘Rock On 2’ continues from the first film, and Farhan’s band ‘Magik’ finds a new member, Shraddha Kapoor, who plays the piano. Shraddha, who has been musically inclined ever since she was a young girl, decided against playacting in the film, and has reportedly learned to play the piano.

The cast of ‘Rock On 2’ shot for the film Shillong and Mumbai. The film stars Farhan Akhtar, Arjun Rampal, Purab Kohli and Prachi Desai reprising their roles from the original film.

While the poster looks musically appealing, the first look picture had everyone glued to their seats and waiting for the makers to release the awaited poster.

Here’s the much awaited poster of Farhan, Shraddha, Arjun, Purab and Shashank starrer ‘Rock On 2’: 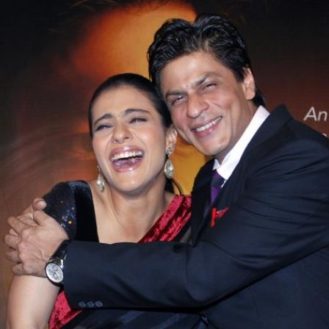 Shah Rukh Khan and Kajol are one of the most-loved pairs in the film industry. Mumbai: ‘Raj’ is one of the numerous screen names that…