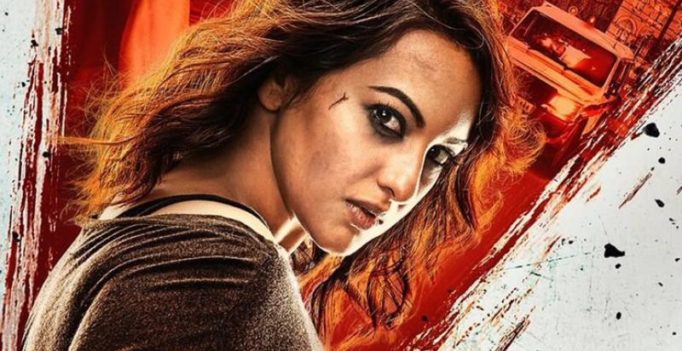 Mumbai: If you have seen the trailer of ‘Akira’, you already know that the film is packed with action and some serious drama. Apart from ‘Akira’ being a film by filmmaker A.R. Murugadoss, who is known to churn out classic potboilers, the film also sees Sonakshi Sinha in a never seen before avatar.

The trailer has already created enough hype in the country and fans just can’t wait to witness Sonakshi kick some serious butt and performing martial arts in the film, which also feature Sonakshi’s father Shatrughan Sinha. This is Sonakshi’s second film with the director; she was previously seen in Murugadoss’ ‘Holiday’ with Akshay Kumar.

‘Akira’ is a Sanskrit word which means ‘graceful strength’. The film features Anurag Kashyap in a negative role and Konkona Sen Sharma as a lady cop. 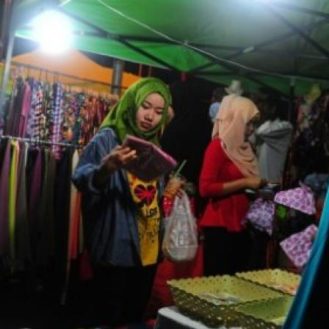