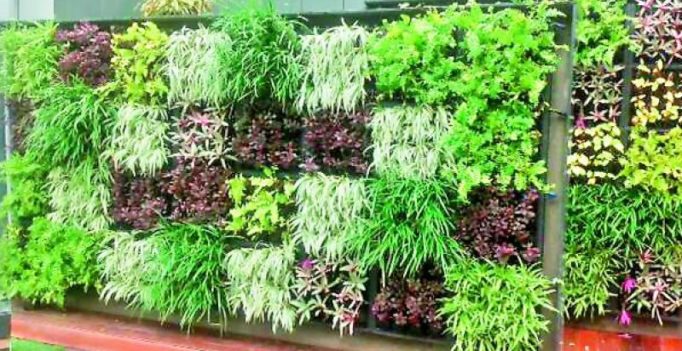 The total green cover of Hyderabad is a dismal 5 per cent of the total built-up area.

Hyderabad: In an effort to green the city extensively, over 18 GHMC offices, including the circle and divisional offices, will be provided with vertical gardens. Built of wood, the vertical structures will vary from 70 feet height up to 400 feet height.

The vertical gardens can be adapted in flats, offices and open spaces, say Biodiversity Wing officials of GHMC.

Vertical gardens are extremely popular internationally and are a great and effective way of greening concrete concentrated areas. Beautiful vertical gardens can be seen at the Rajiv Gandhi International Airport, Hyderabad though on the pillars and not on separate structures.

“Apart from structures, bare walls and pillars can also be used to build vertical gardens. The plants used will be mostly shrubs. The vertical garden would have an automated drip irrigation system and this will not allow the water to either drain or spill out. Thereby no mess will be created either.  This greening will help reduce urban heat effect, as well as act as a soundproofing barrier”, said Mr. V. Damodar, Director, Urban Bio- Diversity, GHMC. At present the city is battling with the problem of diminishing greenery.

While the vertical gardens’ initiative is aimed at curbing pollution, it will also make official spaces environment-friendly and help create a bio-aesthetic environment. 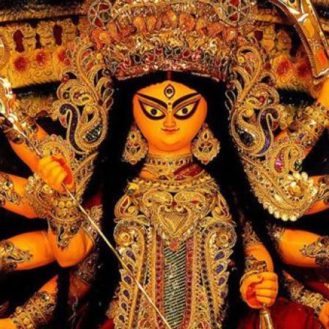