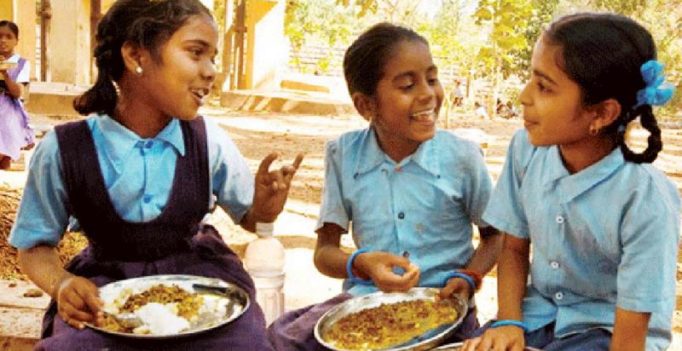 At present, the scheme is being implemented in 109 centres across Hyderabad. (Representational image)

Hyderabad: The GHMC’s Rs 5 meal scheme will be extended to more areas soon. The corporation has been spending Rs 15 crore a year on the scheme.

Municipal administration minister K.T. Rama Rao on Thursday told the Legislative Assembly that the scheme has been drawing huge response in the city and the government had received several requests to extend it to more areas.

“At present, the scheme is being implemented in 109 centres across the city and over 22,000 people avail its benefit per day. Meals are provided at subsidised cost. The actual cost of the meal per head is Rs 24.25, of which Rs 5 is paid by the beneficiary and GHMC bears the remaining Rs 19.25. About Rs 15 crore is being spent by GHMC annually on the scheme,” Mr Rao said.

He said the government has decided to extend the scheme from 50 to 150 centres in December 2016. “We have already increased the number of centres to 109. The remaining 41 centres will be covered soon. Besides there are demands to extend the scheme even to Cantonment areas, which do not fall under GHMC limits. We will take necessary measures to extend the same to these areas,” he said. 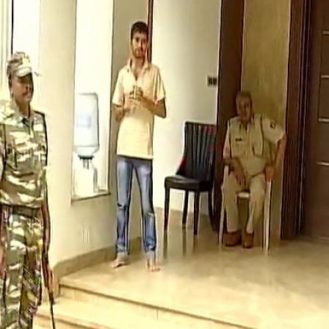