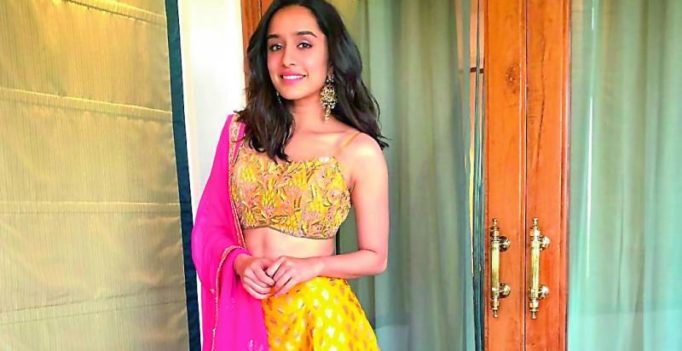 Actress Shraddha Kapoor, who’s venturing into the horror genre for the first time with her upcoming film Stree, reveals that she was left stumped when she heard the script.

“I reacted to the script like a member of the audience, and not like an actor. I’m glad they offered me the film,” Shraddha says, adding, “The story is the hero of the film. The dialogues are also quirky, and we’re glad that people are reacting to the trailer so positively.”

A horror comedy, Stree stars Shraddha Kapoor, Rajkummar Rao, Pankaj Tripathi and Aparshakti Khurana. Ask Shraddha if she believes in the supernatural, and she says, “It’s a bit of a question mark for me. I definitely believe in a higher power, so the existence of an opposing force is possible.”

The actress claims that some rather spooky incidents occurred on set. “There were so many incidents that we faced while filming. Once, a light man fell down from a height and he said that he felt like somebody had pushed him. When such things happen, they make you wonder,” she says. 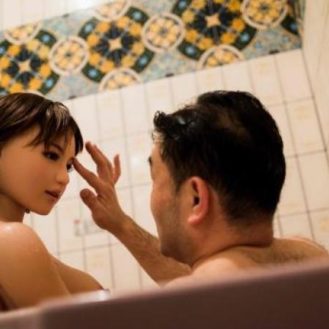