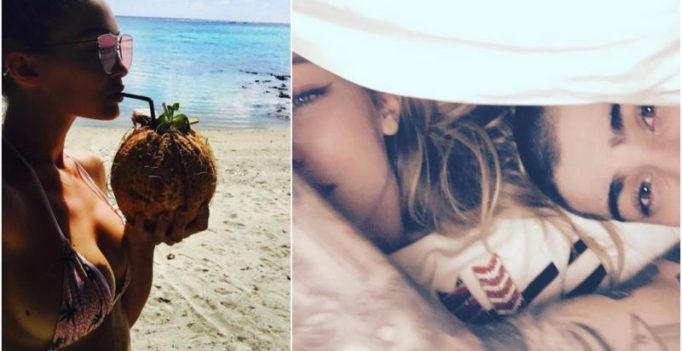 The couple have been spotted kayaking and taking a stroll on the beach. (Photo: Gigi Hadid’s Instagram)

The couple have been spotted kayaking and taking a stroll on the beach on their getaway in the South Pacific, reported Female First.

Meanwhile, Hadid, 21 and Malik, 23, recently started living together after she moved into his Los Angeles mansion.

“Zayn and Gigi have moved in together in LA and he’s busy furnishing and buying paintings to change it up and make it more of a couple’s pad,” a source said.

“They cherish every moment together and make sure they’re never apart for longer than 10 days so it made sense for her to move in officially. 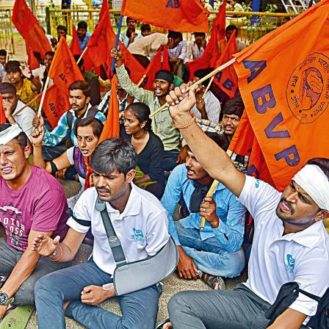