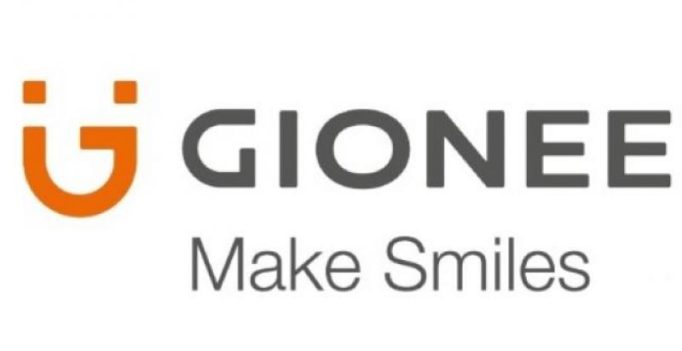 60 per cent of Gionee India’s devices sold in the country are manufactured locally at facilities run by Foxconn (Tamil Nadu) and Dixon (Noida).

Handset maker Gionee will set up a manufacturing unit in northern India, pumping in about Rs 500 crore, to tap into the demand in India as well as to serve markets like Africa and South East Asia.

The Chinese company, which assembles its smartphones in India through third-party players like Foxconn and Dixon, expects the plant to be operational in about 2 years. “We are in process of getting land in northern India.

The 50-acre unit have an annual capacity of 30 million units. It should be operational in about two years,” said Gionee India MD and CEO Arvind Vohra. He declined however to share details about the location of the plant.

“It will be an end-to-end manufacturing unit. It will help us cater to demand in India as well as nearby markets and African region… We will invest about Rs 500 crore on the plant,” Vohra said.

About 60 per cent of Gionee India’s devices sold in the country are manufactured locally at facilities run by Foxconn (Tamil Nadu) and Dixon (Noida). According to research firm IDC, smartphone shipments in India grew 17.1 per cent sequentially to 27.5 million units in April-June quarter, with Chinese vendors like Lenovo, Xioami, Gionee and Vivo driving the growth. The shipments have revived after two successive quarters of decline.

Samsung led with 25.1 per cent market share followed by Micromax (12.9 pc), Lenovo Group (7.7 pc), Intex (7.1 pc) and Reliance Jio (6.8 pc). Vohra said Gionee India has crossed half million units sales per month and by year-end, he expects the number to go up to one million.

Vohra said the company has witnessed 100 per cent growth last year and expects a “robust growth” this year too. To cash in on the festive season demand, Gionee India will spend around Rs 400 crore on marketing and branding activities over the next few months.

It also plans to launch four new smartphones, priced between Rs 9,999 and Rs 24,999, by mid-October as part of its efforts to expand its market share in India to 7-10 per cent by next March from the current five per cent.

“We had earmarked a budget of Rs 600 crore this year and we have utilised one-third of it till now. About Rs 200 crore will be pumped in the festive season and the remaining amount will be used in the latter part of the fiscal towards various marketing and branding efforts,” Vohra said.

Gionee India has signed up Bollywood actress Alia Bhatt as its brand ambassador and is in discussions for signing up another celebrity but that is yet to be finalised, he said. The company has launched its S6s, priced at Rs 17,999. The 5.5-inch handset features 1.3 Ghz octacore processor, 3GB RAM, 32GB internal memory (expandable up to 128GB), 13MP rear and 8MP front camera and 3,150 mAh battery. 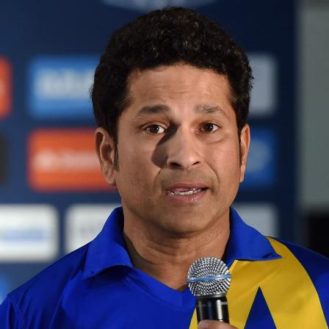