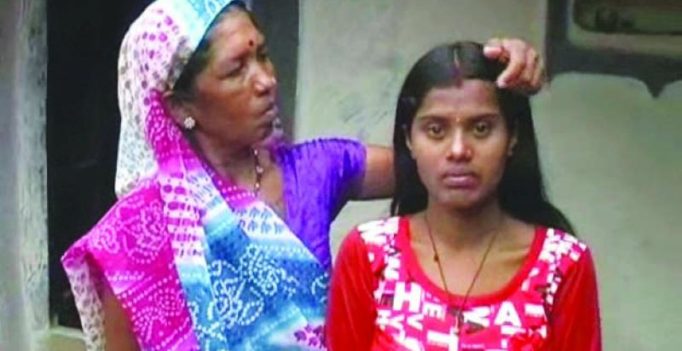 Mother of the girl shows the vermilion put by the ‘snake husband’ on the girl’s forehead. She said the vermilion cannot be removed.

Bhopal: Superstition has driven a couple in a Chhattisgarh village to believe in their daughter’s claim that she has been married to an Ichha Nag (a snake which takes form of a human being according to its wishes).

Sapan Sijha, (58), a resident of Kaskela in north Chhattisgarh district of Surajpur, has been claiming before the visitors to his house that the vermilion put on the forehead of her daughter by her “snake husband” refused to go and she used to disappear to an unknown place in the early hours every day for some time.

According to his daughter, Anita on July 15 when she was taking a nap, a snake appeared before her and asked her to follow her to its world, “Naglok”, and married her there. 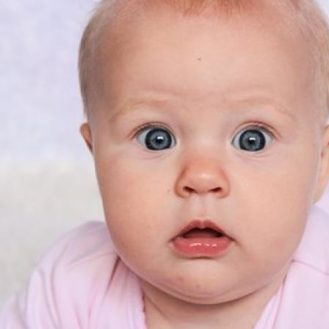