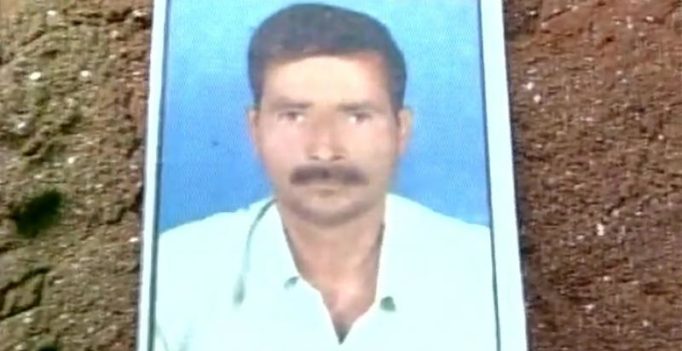 Girl’s father who was beaten to death by eve-teasers. (Photo: ANI Twitter)

Amroha: Another case depicting the deteriorating law and order situation in Uttar Pradesh has come to light where a man was allegedly beaten to death as he tried to save his daughter’s modesty from the eve-teasers in Amroha district.

Reportedly the victim, a student of Class XI, had complained to her father on numerous occasions of being harassed by some roadside youth from the same locality to which her father had complained about at the miscreant’s house.

The culprits fit into flew of rage on Wednesday night and attacked the victim’s father at their residence, thereby beating the man to death. 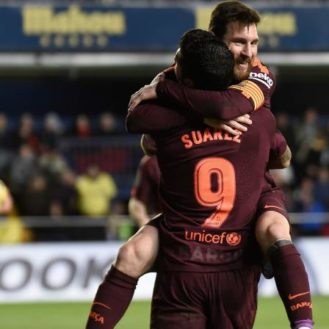