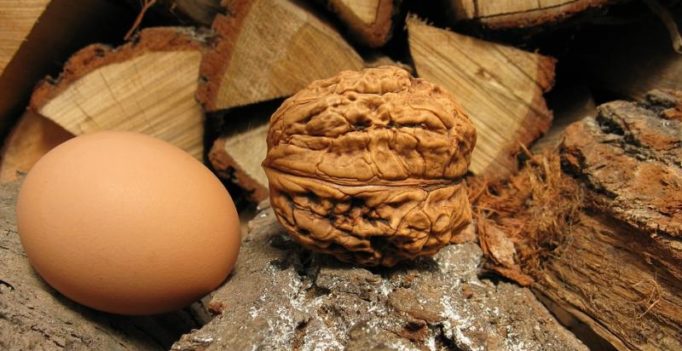 Most children are not at risk for developing food allergy and thus, they wouldn’t need any specific intervention or supervision. (Photo: Pixabay)

Infants who get a taste of eggs and peanuts starting when they’re as young as 4 months old may have a lower risk of developing allergies to those foods than babies who try them later, a research review suggests.

These findings suggest that for most babies, eggs and peanuts should be among their first foods, said senior study author Dr. Robert Boyle, a pediatric allergy researcher at Imperial College London. But that’s not what many doctors recommend, he said.

Feeding guidelines have moved away from telling parents to avoid introducing some foods that can cause allergies until kids are 2 or 3 years old, but most recommendations still stop short of urging parents to give babies eggs and peanuts early in life.

“Infant feeding advice may need to change,” Boyle said by email. To see how the timing of babies’ introduction to certain allergenic foods influences their risk of allergies, Boyle and colleagues reviewed data from 146 studies published over the past 70 years.

When 5.4 percent of the population has egg allergies, early introduction could avoid 24 cases for every 1,000 people, a review of data from five of those studies with 1,915 participants found.

For peanuts, when about 2.5 percent of the population has allergies, early introduction could avoid 18 cases for every 1,000 people, a review of data 1,550 participants found.

Researchers didn’t find enough evidence to determine whether early introduction of fish might reduce the likelihood of allergies in general and nasal allergies in particular.

They also looked at whether giving babies gluten, a protein in wheat, rye and barley, early might increase the risk of celiac disease, an autoimmune disorder that damages the small intestine and interferes with the absorption of nutrients from food.

But the timing of gluten introduction didn’t have any impact on whether kids developed celiac disease. In addition, researchers found no evidence that the timing of introduction of allergenic foods like eggs, peanuts and fish influenced the odds of developing other autoimmune disorders such as type 1 diabetes.

One limitation of the analysis is that individual studies had different designs and populations, making it hard to draw broad conclusions that could apply to all children, the authors note in JAMA.

Most infant feeding guidelines consider exclusive breastfeeding for the first six months to be ideal, but few women meet that goal, and many who do breastfeed their babies for six full months still introduce solids starting around age 4 months.

Early introduction of potentially allergenic foods may not be a panacea in preventing allergies, Dr. Matthew Greenhawt, a researcher at the University of Colorado School of Medicine in Aurora writes in an accompanying editorial.

Still, for most children, parents probably don’t need to consult a doctor before introducing these foods, Greenhawt said by email. “Most children are not at risk for developing food allergy and thus, they wouldn’t need any specific intervention or supervision,” Greenhawt said.

The picture is different for kids who have a high risk of developing food allergies, which can include children with severe eczema, an existing food allergy or a sibling with a peanut allergy. Parents of at-risk kids should consult a doctor or allergy specialist before introducing foods that can trigger an allergic reaction, Greenhawt added.

The current research review doesn’t address how much egg or peanut to give kids, or how often, for optimal allergy prevention, Boyle noted. And of course, a 4-month-old can choke on whole peanuts, and should get this food in peanut butter form.

The current study adds to a growing body of evidence suggesting that early introduction of eggs and peanuts can help at least some children develop a tolerance to these foods who would otherwise be allergic, said Dr. Sandra Hong, an allergist at Cleveland Clinic in Ohio who wasn’t involved in the study.

“I do think that the findings suggest a need to consider changes to clinical practice,” Hong said by email. “Food allergies have the potential to result in life-threatening reactions.” 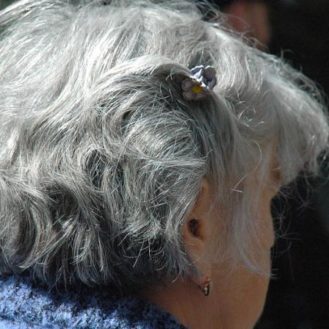