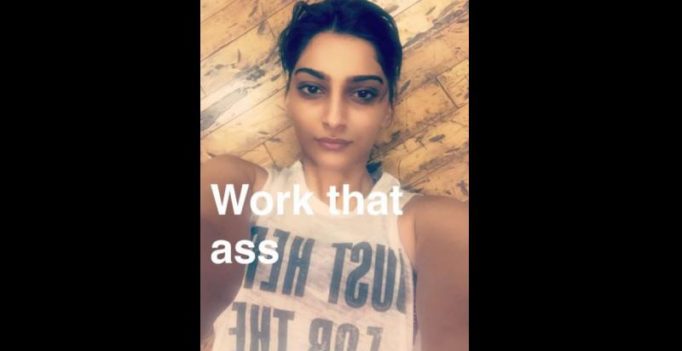 Mumbai: Fans of Bollywood fashionista Sonam Kapoor has often seen her all dressed up, looking fabulous as she does. So far, the actress has given us many fashion goals with her style statements.

From hair to her dresses, Sonam Kapoor always succeeds in making right kind of noise.

Apart from fashion, the actress has also been very vocal about how having a healthy lifestyle is important. The actress became an inspiration for many when she shed a lot of weight and obtained a figure she desired. Apart from eating right, the actress also never forgets to hit the gym and sweat out.

Even though there’s a visible tiredness and exhaustion on her face, the actress looks pretty as ever. Sonam captioned the picture as ‘Work that a**’. 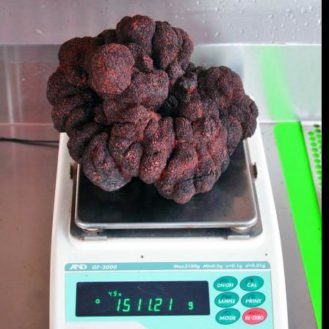 Farah Khan Farah Khan recently attended an event in Mumbai and made a tactical exit before a Q and A session with the media. Given…

Students described it as an attack on their personal space (Photo: Pixabay/Facebook) Mumbai: Controversies have always followed fashion trends that people adopt in India, especially…