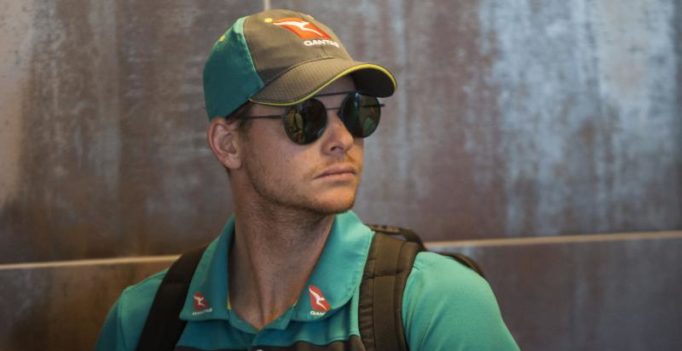 Smith’s comeback from cricket exile will begin as a member of the Toronto Nationals, who picked the 29-year-old Australian in the second round of a draft held last week ahead of the June 28-July 15 tournament in Toronto. (Photo: AFP)

Los Angeles: Former West Indies captain Darren Sammy is thrilled to have Steve Smith on his team for the inaugural Global T20 Canada league even though the disgraced Australian is banned from playing for his own country following a ball-tampering scandal.

Smith’s career was thrown into turmoil in March for his role in the incident that took place in South Africa and earned the former Australia captain a 12-month ban from national and state teams. However, the suspension does not extend to domestic tournaments outside his home nation.

“We all have done our fair share of mistakes in life, not just sports but in general,” two-time world T20-winning captain Sammy told a conference call on Monday. “Obviously Steve Smith is an amazing cricketer, someone who I would have on my team anyday.”

Smith’s comeback from cricket exile will begin as a member of the Toronto Nationals, who picked the 29-year-old Australian in the second round of a draft held last week ahead of the June 28-July 15 tournament in Toronto.

It will mark Smith’s first competition since he, vice-captain David Warner and Cameron Bancroft were banned by Cricket Australia for conspiring to scuff up the ball with sandpaper during the third test against South Africa. All three have since apologised for the incident.

“Obviously as captain of a national team you have certain responsibilities that you have to own up to for the team, and I was commended by his efforts and he has taken responsibility for his actions on the field,” said Sammy, who was made a first-round choice by Toronto.

“I am just happy to have a player of such caliber on my team. He has dealt with his punishment for what happened in South Africa.”

While Smith and his role in the ball-tampering scandal will be a hot topic when he faces the media in Canada, Sammy said he had no plans to bring up the issue with his new team mate.

The tournament will be held at a cricket-specific facility about 50 km (31 miles) north of downtown Toronto, and also feature sides from Montreal, Vancouver, Edmonton, Winnipeg and a Cricket West Indies B team.

Global T20 Canada Tournament Director Jason Harper said the addition of Smith has already generated plenty of media attention for the tournament and that there was never a moment of hesitation to include a player of his talent.

“Are you kidding me? Steve Smith is a world-class player,” said Harper. “We are happy to have him. 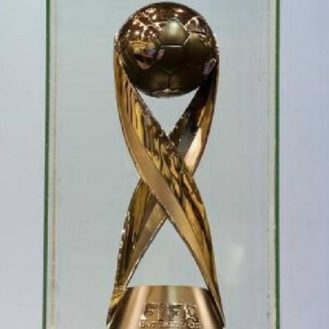 The survey was conducted by an organisation called 4A’s (Photo: AFP) Advertising is a thriving industry with a large number of budding media professionals opting…