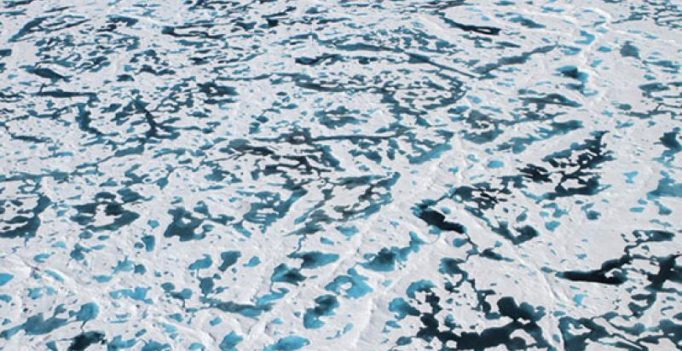 Thinning sea ice – a result of global warming – is causing microscopic plant life to extensively bloom at the North Pole, potentially disrupting the marine food chain, according to scientists who claim to have solved the Arctic’s green ice mystery.

In 2011, researchers observed something that should be impossible – a massive bloom of phytoplankton growing under Arctic sea ice in conditions that should have been far too dark for anything requiring photosynthesis to survive.

These plumes attract fish, which attract larger predators and provides food for indigenous communities living in the Arctic. Phytoplankton should not be able to grow under the ice because ice reflects most sunlight light back into space, blocking it from reaching the water below.

However, over the past decades, Arctic ice has gotten darker and thinner due to warming temperatures, allowing more and more sunlight to penetrate to the water beneath. Large, dark pools of water on the surface of the ice, known as melt ponds, have increased, lowering the reflectivity of the ice. The ice that remains frozen is thin and getting thinner.

“Our big question was, how much sunlight gets transmitted through the sea ice, both as a function of thickness, which has been decreasing, and the melt pond percentage, which has been increasing,” said Chris Horvat, graduate student at SEAS.

“What we found was that we went from a state where there wasn’t any potential for plankton blooms to massive regions of the Arctic being susceptible to these types of growth,” said Horvat.

The team’s mathematical modelling found that while the melt ponds contribute to conditions friendly to blooms, the biggest culprit is ice thickness. Twenty years ago, only about three to four per cent of Arctic sea ice was thin enough to allow large colonies of plankton to bloom underneath.

Today, the researchers found that nearly 30 per cent of the ice-covered Arctic Ocean permits sub-ice blooms in summer months. “The metre decline in sea ice thickness in the Arctic in the past 30 years has dramatically changed the ecology in that area,” said Horvat.

“All of a sudden, our entire idea about how this ecosystem works is different. The foundation of the Arctic food web is now growing at a different time and in places that are less accessible to animals that need oxygen,” he said.

The research was published in the journal Science Advances. 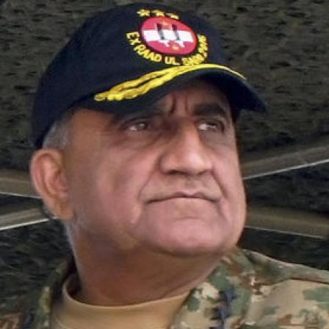