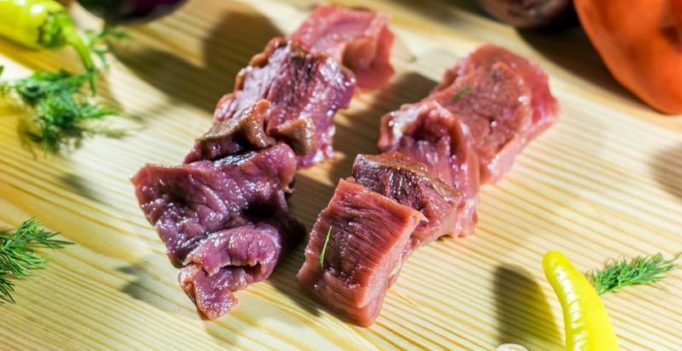 The chefs claim it is not only delicious and nutritious, but it is also an ethical option as it prevents young male goats being slaughtered at birth. (Photo: Pixabay)

While goat meat has been a staple in certain countries the West has mostly been less than accommodating of it. However, now it is the latest ingredient to appear on the menu at trendy restaurants, as a growing number of chefs embark on a mission to bring it to the masses.

Kid meat, which has a flavour akin to that of lamb is popular among shefs including Hugh Fearnley-Whittingstall, Jamie Oliver and Yotam Ottolenghi.

The chefs claim it is not only delicious and nutritious, but it is also an ethical option as it prevents young male goats being slaughtered at birth. Currently 30,000 billy goats are euthanized every year in the UK as only females are kept for milk and cheese.

One of those benefitting from the growing market for goat meat is Nadia Stokes, 41, who co-founded the Gourmet Goat stall in London’s trendy Borough Market with her husband in Nick four years ago.

She grew up in Cyprus, where goat meat was a common ingredient, and hoped to promote understanding of the meat in the UK.

However, despite its growing popularity, Britain’s supermarkets are yet to embrace goat meat and it cannot be found on the shelves of any of the major chains, partly owing to its price and also because of its flavour. 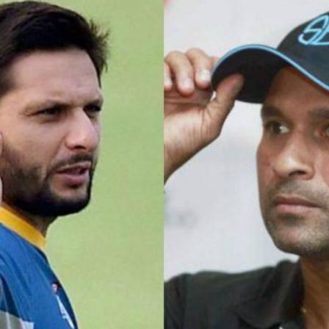