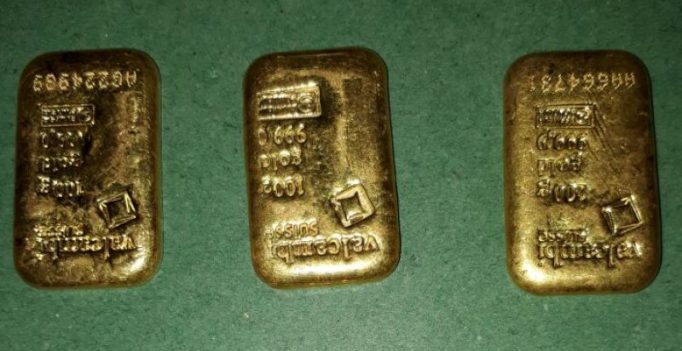 The yellow metal touched $1,157 an ounce on Monday, its lowest since February 5.

Gold edged up on Tuesday as bargain hunters moved in after prices touched their lowest in 10 months the session before.

US services sector activity hit a one-year high in November, with a surge in production boosting hiring, further evidence of strength in the economy that clears the way for the Federal Reserve to raise interest rates next week.

Fed officials cautioned on Monday that the incoming Trump administration’s economic plans should not be cast as if the economy is in crisis, but instead be designed to help the economy’s long-run prospects.

Fed officials worry there is risk that overly aggressive fiscal, tax and other changes could become inflationary given the economy’s current strength. That could force the Fed into more rapid interest rate increases and possibly raise the risk of recession.

New York Fed President William Dudley said on Monday it was too soon for the Fed to judge whether its plan for gradual interest rate hikes needed adjusting under a Trump administration.

Citing rising 10-year US Treasury yields and his forecast for about 2.25 per cent economic growth next year, Chicago Fed President Charles Evans said on Monday he expects interest rates to continue to rise as the economy improves.

The policies outlined by President-elect Donald Trump could boost the US economy if they improve productivity, St. Louis Fed President James Bullard said on Monday.

Islamic finance experts have developed new rules for gold transactions, they said on Monday, potentially opening the way for Islamic institutions to trade gold and silver much more actively.

Holdings of the SPDR Gold Trust the world’s largest gold-backed exchange-traded fund fell 0.04 per cent to 869.90 tonnes on Monday. 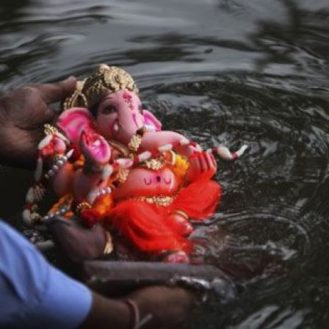