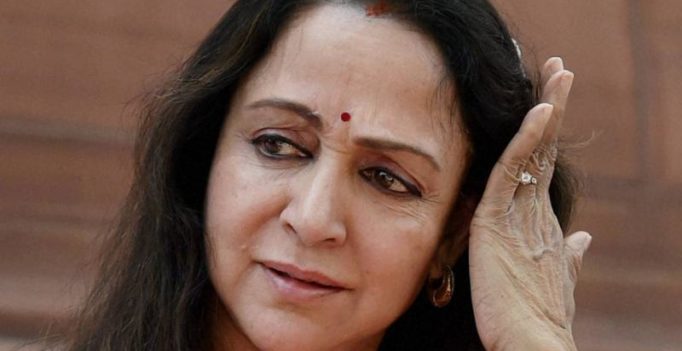 The stolen goods were worth around Rs 90,000, said a senior police officer, adding that it was suspected that an employee who cleaned the godown committed the theft.

Malini’s manager visited the godown on Thursday morning after repeated calls to this employee remained unanswered. The manager discovered that antique statues, imitation jewellery, costumes and other items used in Malini’s dance shows were missing, the official said.

A case was registered at the Juhu police station against the employee who is missing, he added. Further probe is on. 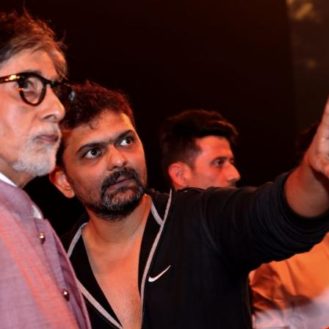 Nokia D1C is expected to be powered by Android Nougat 7.0 operating system. Nokia’s much awaited Android-powered smartphone, dubbed as Nokia D1C, will be priced…