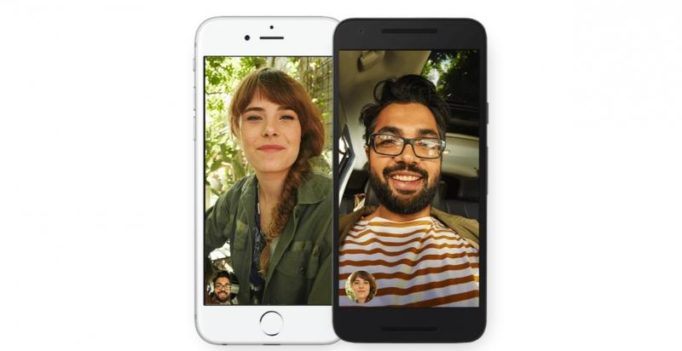 Duo has another advantage to its side — which only allows a genuine user with a mobile number to be logged on to the app (similar to the lines of WhatsApp).

Google launched Duo, a new video calling app, this week. The app is aimed directly to compete against the likes of Apple’s FaceTime and Microsoft’s Skype.

As the name suggests, the app focuses on a one-to-one video calling feature, hence, it does not support group calling. However, Duo has a completely unique feature, which other similar rival apps lack at the moment. The feature shows the live video of the person calling you before you even pick the call, allowing you to answer or reject at will. Duo will inform you that your live video will be broadcasted to the recipient even before your call is answered. Google calls this feature ‘Knock Knock’.

The app presently works with mobile devices running Google’s Android operating system and Apple’s iOS, and works cross platform too. All one needs to do is download Duo, register your phone number once (similar to WhatsApp) and after a verification code sent back, you can start using the service instantly. The app also needs permission to access your contacts, microphone and camera in order to work.

Google’s Duo could work well against Apple’s FaceTime since the latter only allows video calling between two iOS devices, unlike Duo which allows cross platform too.

As a bonus, Android users will be able to see the video preview of the caller on the lockscreen too, while Apple users would require the app to be active in the background, and have the smartphone unlocked too. If not, the iPhone user can only see the caller alert in the notification window.

On the other hand, the Knock Knock feature does not work well on iPhones too—the recipient cannot see the video of the caller before answering the call. However, on FaceTime, this works pretty well as designed. This goes to say that Apple has always been a closed platform to immense restrictions when it comes to third-party and cross-platform apps.

Duo runs on best on Wi-Fi and 3G/4G cellular networks, and automatically switches the audio/video quality depending on the speed of connection. However, unlike FaceTime, and similar to WhatsApp voice calling, Duo also has the same issue where the recipient sometimes just does not receive the call, but the caller sees the rings going through.

Similar to FaceTime, Duo also offers a self view window, placed in the bottom-left right corner, where one can adjust oneself to be in view. The selfie window cannot be shifted, but a tap on the self video switch between the caller and self in full screen or window, respectively. Other features include switching between the front and rear camera and mute. However, unlike FaceTime, you don’t have the option to make only voice calls and are restricted to video calling only.

Duo has another advantage to its side — which only allows a genuine user with a mobile number to be logged on to the app (similar to the lines of WhatsApp).

While Google’s Duo is definitely unique as compared to other apps, there are still a few drawbacks and missing features that need to be addressed. Duo has a lot of room to grow and rivals such as Apple and Microsoft are presently taking the lead. Duo is definitely a welcome entrant into the Android world, but established apps will still be preferred over Duo. Hopefully Google would implement Duo into Android the same way Apple does with FaceTime. 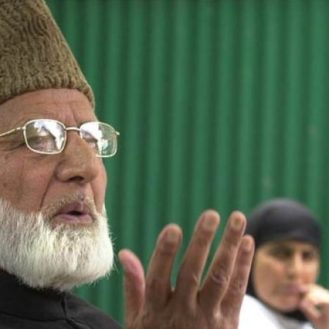 Despite the best efforts of the ground staff, conditions did not improve satisfactorily on the third day for play to be possible in the morning…