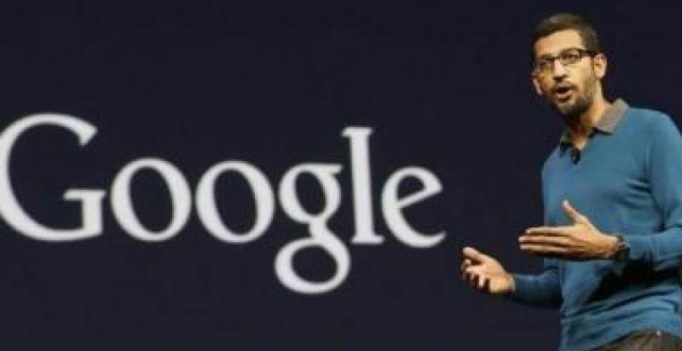 In keeping with Prime Minister Narendra Modi’s vision of a ‘New India’, Google India and the Ministry of Electronics and Information Technology (MEITY) announced a set of initiatives aimed at empowering citizens and creating abundant opportunities for all.

Some key areas outlined as part of this initiative include enabling a safe and secure digital payments experience, imparting digital skills for artisans and Android skills training for students and developers. The announcements were made at an event, here, by Aruna Sundarajan, MEITY Secretary, and Rajan Anandan, VP SouthEast Asia and India, Google.

Speaking at the event, Aruna Sundarajan, Secretary, MEITY said, “The Ministry of Electronics and IT intends to give impetus to Prime Minister’s recent call for a ‘New India’. Collaboration with Google will be hugely beneficial in harnessing the capabilities of technology for the “India growth” story.”

Making the announcements, Rajan Anandan, VP, SouthEast Asia and India, Google said, “We are delighted to support PM Modi’s vision of creating a ‘New india’ where technology unleashes a wave of new opportunities. We are committed to and look forward to working with MEITY across these broad range of initiatives and help every Indian to leverage the power of the Internet.”

As India moves to a less cash society through adoption of digital payments, Google India and MEITY will support the launch of a ‘Digital Payments Security Alliance’ in collaboration with the Data Security Council of India (DSCI).

The Alliance will bring together several stakeholders from the ecosystem including Banks, Fintech Companies and Government. The Alliance will enable key initiatives to make security a foundation for India’s twin pronged Digital and Financial Inclusion Programs.

A campaign to create community awareness on safe and secure practices, as users adopt digital/mobile payments, capacity building through appropriate Train the Trainer Programs for CSCs, Financial Inclusion Agencies, will be some of the key priorities.

Handicrafts industry with over seven million artisans provides the second largest source of employment in India, after agriculture. Further, it has a huge impact on export and foreign exchange earnings for the country.

Google India which had announced Digital Unlocked, a program to impart training to SMBs earlier this year will extend this training in partnership with MEITY to over 100,000 artisans per year across India. The aim is to enable them to tap into newer markets through improved visibility and discoverability of their products through the internet.

The majority of India’s Internet user base today accesses the Internet from their mobile phones and almost all the future Internet users in India and many of the world’s emerging countries will be mobile only.

There is a huge opportunity for India to become a global leader in mobile app development. Towards this, Google had announced the launch of its Android Skilling program with an aim of training two million developers in India. This included developing a specially-designed instructor-led training program course curriculum.

Google will extend this course curriculum to the National Institute of Electronics and Information Technology (NIELIT) who will in turn train over 100K developers and students through its network of centres.

Other initiatives that Google India and MEITY will undertake in India include: proliferating the Indic web; enhancing government’s online presence especially on mobile platforms to enable citizen engagement and training and capacity building programs on digital tools.

Google India with its mission of Internet for every Indian has been very focussed on solving for the next billion users who’re not online. Bringing fast, high quality Internet access; building products that perform even when there is low connectivity; make the web more accessible and useful for Indic language speakers; increasing internet usage amongst women in rural India and skills development for developers and SMBs are some of its key initiatives. 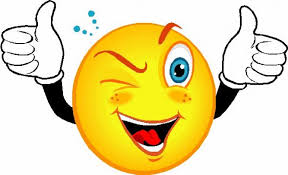