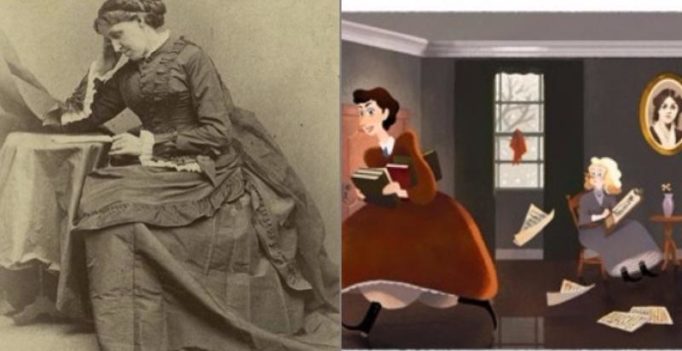 Alcott was a prominent feminist and anti-slavery activist (Photo: Google)

There have been women in every era who have broken the glass ceiling and shattered societal norms associated with gender, hence driving the movement for more rights and freedom for women which has now come a long way.

Louisa May Alcott was one such woman, as she emerged as a prominent feminist in 19th century America and fought against slavery, but is most well known for her children’s book ‘Little Women’, which Google decided to commemorate with a doodle on the author’s birthday.

The doodle features characters from the book which was partially based on Alcott’s own life. It covered the life of four young women who dealt with adult life as they grew up and found themselves in different situations.
The classic written in the 1860s, when women were still not allowed to vote in the US, made a strong case for individual identities of women and went on to inspire millions, as it still continues to do so through different generations.

The doodle features caricatures of the book’s characters with one named Jo, based on Louisa May Alcott herself, running across the room with papers. 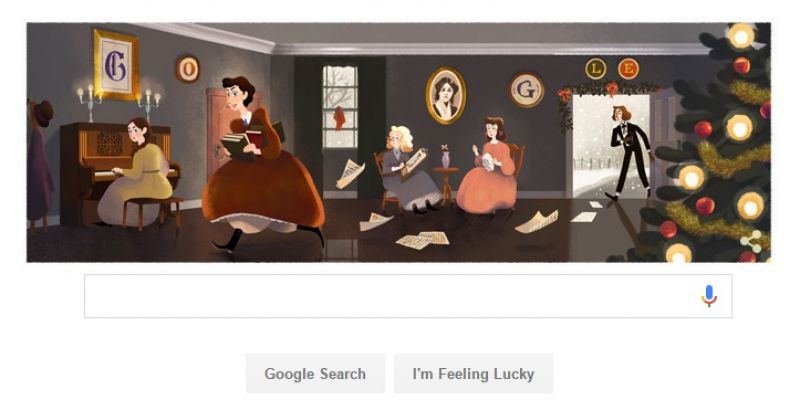 Growing up in Boston, Louisa started working at a young age due to financial difficulties and later volunteered as a nurse in the American civil war. She also wrote several books and papers against slavery.

Alcott never married saying she never fell in love with any man, and died at the age of 55 from a heart stroke in 1888. 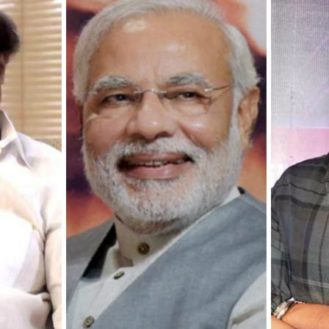