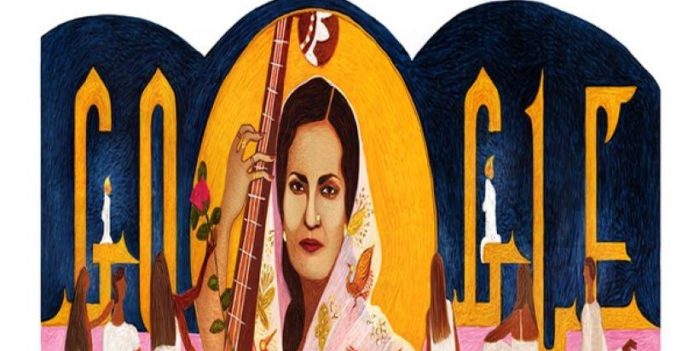 The doodle has been created by Manjula Waldia.

Mumbai: To mark the 103rd birth anniversary of ‘Mallika-e-Ghazal ‘ Begum Akhtar, Google today dedicated a special doodle to her.

It sees her playing a sitar at the centre, with fans all around applauding her art. The doodle has been created by Manjula Waldia.

To speak more on the same, Google took to its blog to write, today is Begum Akhtar’s 103rd birthday. Born on October 7, 1914, she was a renowned Indian singer of Ghazal, Dadra, and Thumri genres of Hindustani classical music. She went on to receive the Sangeet Natak Akademi Award for vocal music, and was also awarded Padma Shri and Padma Bhushan (posthumously) by the Indian Government. She is regarded as one of the most veteran and revered Ghazal singers in India and has thus been given the monicker, of Mallika-e-Ghazal. Well, on the occasion of this auspicious day, Google has kept her as the doodle of the day.

Her journey in the world of music began in a salon in Lucknow as a young teenager – put up by her mother Mushtari bai, also a tawaif and soon within a short span of time, she became an artiste to reckon with. She became so famous for her musical prowess that only the distinguished were allowed entry to her mehfils. At a tender age, she dabbled with many creative career options right from acting in theatre in the 1920s in Kolkata, (mostly as a villain) to having a short stint in films as a songstress and an actor. She later on went in for a socially accepted life, when she tied the knot with barrister Ishtiaq Ahmed Abbasi, following which she went onto become the Mallika-e-Ghazal we all know her as, today.

Having gone through a lot of pain and struggle in her early years, many believed that the veteran Ghazal singer got so addicted to it that she would often feel restless without sadness in the later part of her life. That is what perhaps also explains why she always chose poetry-through-ghazal as her selected form of musical expression. She was the pioneer of this genre and paved the way for many eminent artistes to follow such as Jigar Moradabadi, Kaifi Azmi and Shakeel Badayuni. On this day, we indeed miss her melodious voice but find solace in the fact that she remains alive in the beautiful compositions that she left behind. 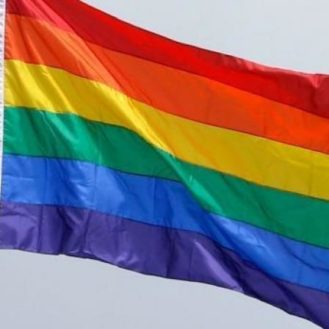