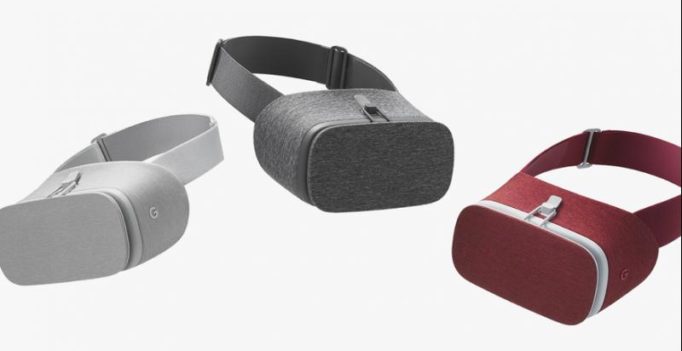 Google first announced its Daydream VR platform at the I/O event earlier this year. We have been anticipating its official arrival ever since.

Daydream is Google’s platform for high-quality mobile VR through which users can gain access to VR-related content through their smartphones.

They even announced the Daydream View, which is specifically designed by Google as a form of Daydream-ready headset and controller. The company says that the headset is made with soft, breathable fabric is 30 per cent lighter than the similar devices.

The Daydream controller, on the other hand lets users interact with the virtual world through the use of sensors that understand the users’ movements and gestures.

Both Daydream and Daydream View will arrive in November at the Google stores and other retail partners across U.S., Canada, U.K., Germany and Australia. The starting price of Daydream View is $79.

In U.S., Daydream View will be available for pre-order starting October 20 at Verizon and Google stores. 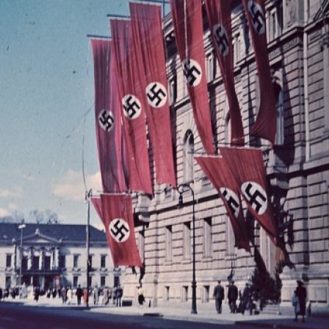