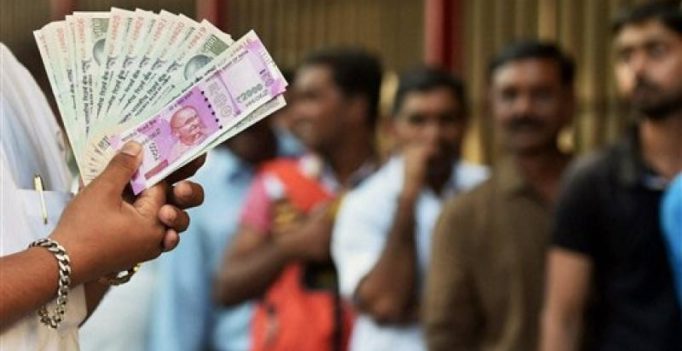 Dismissing rumours that Rs 2,000 note is fitted with a chip, the PIB also tweeted that such an idea was just a “figment of imagination”. (Photo: File)

New Delhi: The government on Wednesday said it had no intention to demonetise Rs 50 and Rs 100 notes, or to seal bank lockers and seize jewellery.

The Press Information Bureau (PIB) in a series of tweets denied several rumours floating around following demonetisation, calling them ‘myths’.

Amid rumours that the government was considering demonetising currency of other denominations too, the PIB sought to reassure a public agitated by absence of new notes at banks and ATMs over the past week.

The government says this is a move to root out black money from the economy, but critics and Opposition parties have claimed that it only hurts the common man, and have slammed the way the move was implemented.

On complaints that Rs 2,000 notes are of poor quality and bleed colour, the government has said it is a security feature.

Dismissing rumours that Rs 2,000 note is fitted with a chip, the PIB also tweeted that such an idea was just a “figment of imagination”. 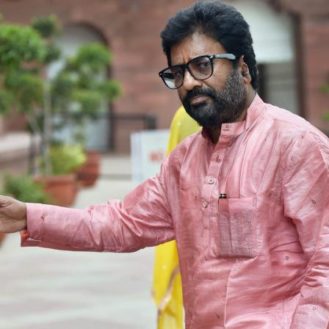