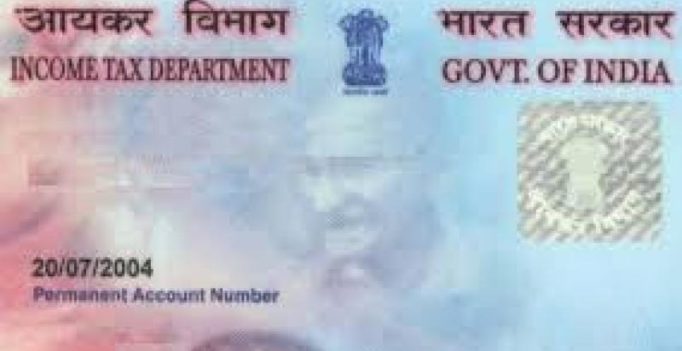 Mumbai: The Government is issuing newly designed PAN (Permanent Account Number) cards that have added security features to make them tamper-proof and with contents written in both Hindi and English, a senior Income-Tax Department official said today.

The distribution of new-look PAN cards, being printed by NSDL and UTIITSL (UTI Infrastructure Technology and Services Ltd), started since January 1. The cards are being issued to new applicants but existing ones can only apply for them.

“The distribution of new PAN cards kicked off on January 1. However, these are only for the fresh lot of PAN card applicants,” the official told PTI here.

“We have automated the data and made the PAN cards error-free,” he said, adding, “In case existing cardholders apply for a fresh PAN card, they will be issued the newly designed cards.”

Keeping in view the Rajbhasha policy of the Government, we have made fixed contents of the new PAN cards bilingual in which the headers are in English and Hindi, he said.

The Government has added a new feature to the card, known as Quick Response Code, which will help in verification process. The code will help in providing all details of the cardholder in one go as when the document is produced before any authority. Hence, no room will be left for the cardholder to either tamper or give any kind of wrong information relating to the card, the official said.

PAN cards are mandatory for any transaction above Rs 2 lakh and for a lot of other activities like opening of a bank account and as identity proof. There are currently more than 25 crore PAN cardholders in the country.

As per Government estimate, every year 2.5 crore people across the country apply for PAN cards. 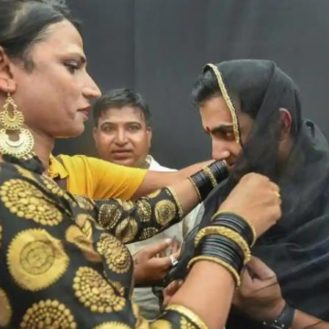 FBI director Christopher Wray said that nothing in the report pointed towards political bias or impugned the FBI as an institution. The inspector general criticised…