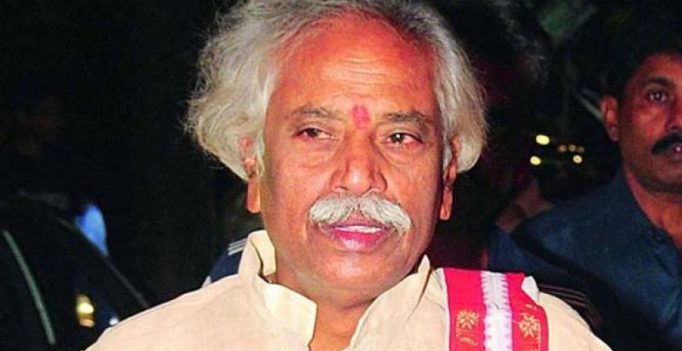 The Maternity Benefit (Amendment) Bill, 2016, was passed by the Rajya Sabha earlier this month.

New Delhi: Anticipating rising cost of women employees, the Federation of Small and Medium Enterprises (FISME) is set to ask the government to bear additional cost after the 12th week of paid maternity leaves.

The Rajya Sabha has already passed the maternity benefit Bill, which seeks to increase paid maternity leave from the existing 12 weeks to 26 weeks. The Bill is expected to be passed by the Lok Sabha in the Winter Session due in next three months.

“The apprehension is quite real. The impact will be quite negative and lead to further gender bias. The social security cost is quite high plus we are imposing more cost on the small firms (by increasing maternity leave),” FISME Secretary General Anil Bhardwaj told PTI.

“Maternity leaves for women are important, but government should bear the cost if it wants that special privilege to be given to a section of society. Small firms may not be able to bear the cost. So, they will naturally shy away from hiring women once the law kicks in.”

The Maternity Benefit (Amendment) Bill, 2016, was passed by the Rajya Sabha earlier this month, in a step aimed at benefiting about 1.8 million women in the organised sector and increasing the strength of women workforce.

“The additional benefits may have an effect on the hiring of female married employees in micro, small and medium organisations,” said Sidharth Goel, Director, KNG Agro.

“Establishment of creche, fully-paid 26 weeks of leave are really difficult to adhere to for a small organisation having a tight budget as the amendment will increase institutional cost and require engaging substitute staff to ensure business continuity,” said Rajendra Garg, Director, Anupam Sinks Pvt.

The estimated contribution of the MSME sector, including the service segment, to the country’s GDP in 2012-13 was 37.54 per cent while the total employment in the sector is 805.24 lakh and the share of MSMEs in India’s total exports for 2014-15 stood at 44.7 per cent. 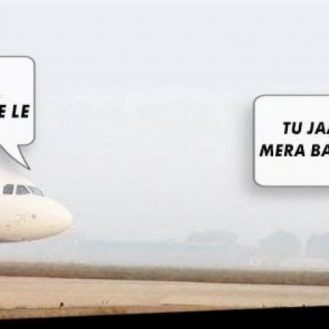