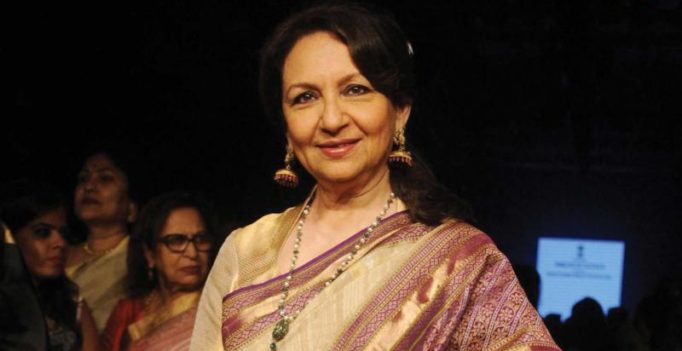 If you had any doubts about Saif and Amrita Singh’s daughter Sara’s potential as a star, then all you had to do was see the alacrity with which she controlled herself when handed a ‘Taimur’ doll on the reality show India’s Got talent, earlier this week. Sara had gone on the show with her co-star Sushant Singh Rajput to promote her film Kedarnath. Speaking about her baby brother or being gifted his doll was never on the agenda.

Says a source very close to Sara, “She was as startled by the emergence of the doll as anyone else. The family is still trying to come to terms with Taimur’s overwhelming popularity. Saif was summoned by his mom (the legendary actress Sharmila Tagore) to discuss the issue. Normally, Sharmilaji is the most non-interfering mother you will find. But now with two-year-old Taimur being constantly in the limelight, she feels some measures must be taken to provide the child a normal life.”

Saif himself remains unfazed by the unreasonable attention his little son commands. When asked about it, Saif said, “I can’t be bothered and I don’t think it really matters. I am sure it will pass.” 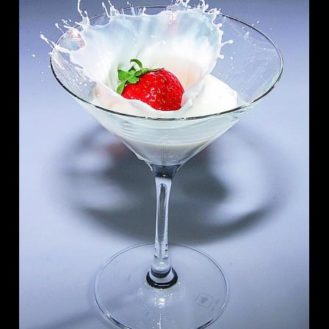 There was song and dance, there was love and there were some “Oh, so cute” moments as Virat Kohli and Anushka Sharma got married amidst…