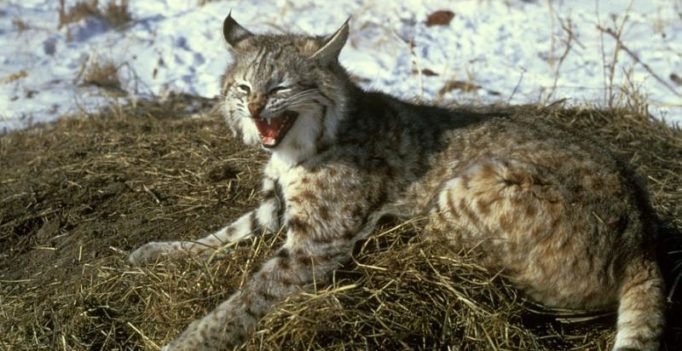 Deputies with the Hart County Sheriff’s Office later arrived, as did an ambulance to take Phillips to a local hospital, though she decided to drive herself. (Photo: Pixabay)

A grandmother claims she strangled a rabid bobcat to death after it jumped on her in an unprovoked attack in her garden.

The 46-year-old grandmum, DeDe Phillips, was talking a picture of a new bumper sticker that she placed on her truck when she heard the neighbour’s dog frantically begin to bark.

According to Fox News, she looked around and saw a bobcat just steps away.

Speaking to Athens Banner-Herald, she said that the feline took two steps towards her and was on top of her.

She continued: “It caught me slightly on my face, but I got him before he could do much damage there. I took it straight to the ground and started inching my hands up to its throat. I knew that was the only way I was getting out of this.”

Phillips told the publication she then began squeezing the cat’s neck, forcing herself not to scream because her five-year-old granddaughter was inside her home.

Phillips was scared that she was afraid the cat would attack the young girl if she came outside.

After the cat appeared to be lifeless, Phillips yelled for her daughter-in-law and told her to call the police.

Shortly after, her son also arrived at the scene with a gun and a knife.

Deputies with the Hart County Sheriff’s Office later arrived, as did an ambulance to take Phillips to a local hospital, though she decided to drive herself.

There, she was treated for a broken finger, as well as claw and bite marks to a large part of her upper body, including her chest, arms and legs, according to the Athens Banner-Herald.

Officials told WJCL that the bobcat tested positive for rabies. 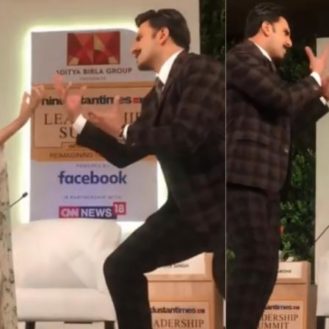