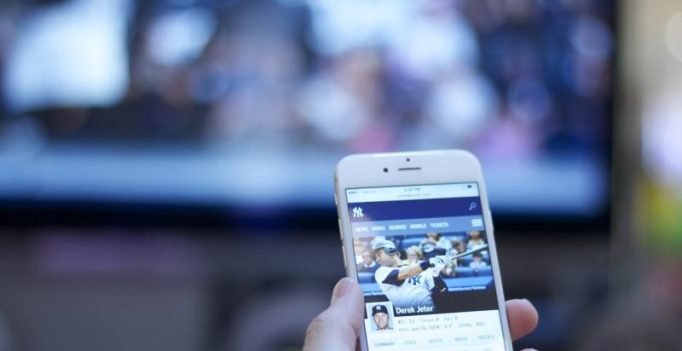 Previously, Amazon had offered a new online cloud storage for as cheap as $60 a year. Now the plan has been reduced to just 1TB for $60 a year, and the alleged reason could be because of Beaston02, who overloaded the server’s capacity singlehandedly.

He has now stopped recording the same, but has released his research code which helped him record the simultaneous streams.

Beaston02 managed to hoard on to so much of data by coding some scripts that recorded public webcam shows from a variety of adult cam sites, which included CamSoda, Caturbate and MyFreeCams. The entire data uploaded to the servers was porn, stated the Reddit user to Motherboard. “Ever since I got into computers, I found myself learning more, and faster when it was something more interesting. Call me crazy, but women interest me more than most other things on the internet and there is a huge amount of data being created daily, so it was a good fit for the project,” he told Motherboard. 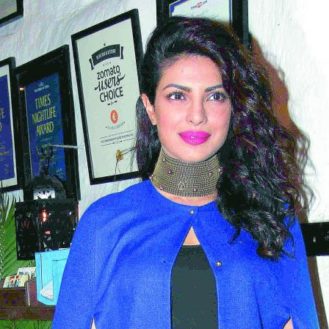 Priyanka Chopra Priyanka Chopra may currently shooting in L.A., but the actress is on top of the world. The Marathi movie she produced, Ventilator, has…