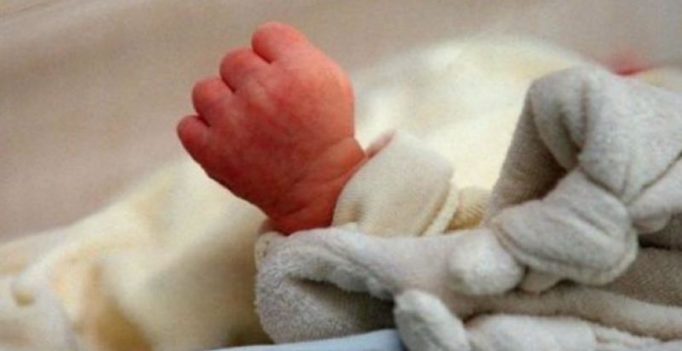 Gurgaon:  On May 29, hours after her nine-month-old daughter was snatched from her arms and thrown out of an auto-rickshaw by three men who then gang-raped her, a young woman in Gurgaon returned to pick up the baby lying in the middle of the road and travelled on the metro to a hospital.

The 23-year-old, assaulted on the auto rickshaw she had taken on her way to her parents’ home late at night, first took her baby to a hospital in Gurgaon. When told her daughter was dead, she couldn’t believe it.

Holding the dead child, she travelled on the metro to a hospital in Delhi. When the second hospital confirmed the death, she returned to Gurgaon, where she was picked up at a metro station by her husband, say the police.

Gurgaon police commissioner Sandeep Khirwar admitted that the woman travelled with her dead child in the metro the morning after her assault.

“Her husband and the Gurgaon police received the victim from the MG Road metro station after she returned from hospital in Delhi. The police conducted a post-mortem of the infant,” Khirwar said.

The police have released sketches of three men and appealed to the public to come forward with information.

Last Monday, the woman left her home in a village with her baby daughter, reportedly after a fight with her husband, and walked straight into her worst nightmare.

She has told the police that she took a ride on a truck but got off after the driver molested her. Then an auto-rickshaw stopped and offered her a ride. The three men in the auto attacked her, and when the baby started crying, threw her onto the road.

The woman was raped for four hours before she was dumped on the road, say the police.

The police have questioned over 50 auto-rickshaw drivers and have also detained some. With the horrific rape and murder seizing media attention, a special investigation team has been formed.

It has become a challenge for the Gurgaon police to catch the accused men after three cases of assault and gang-rape since last month.

In this case, the police allegedly did not register an FIR or First Information Report for gang-rape but included the charge only five days after the incident. 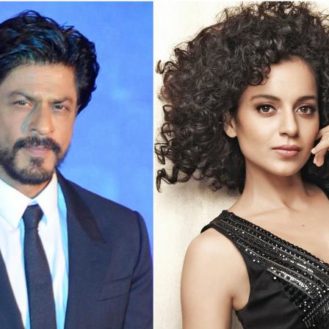