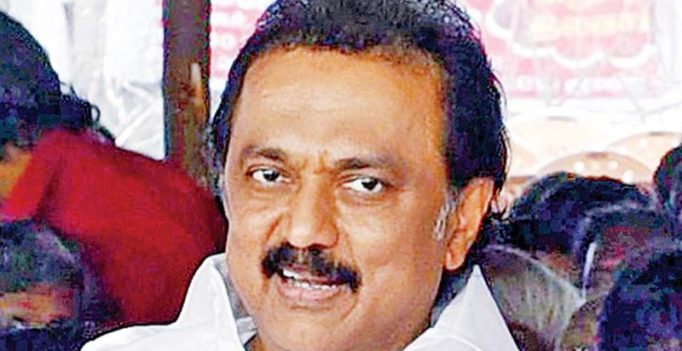 Chennai: With the Tamil Nadu Government admitting that 35 people have so far died due to dengue, Leader of Opposition M.K. Stalin on Monday demanded that Governor Banwarilal Purohit direct Chief Secretary Girija Vaidyanathan to take steps to curb further spread of the disease.

Terming the dengue deaths as a “medical emergency”, Stalin, the DMK Working President, accused Chief Minister Edappadi K Palaniswami of “doing nothing” to control spread of dreaded diseases like dengue and concentrating only in “participating in events.”

Stalin’s stinging remarks on the state government on the issue of rising deaths due to dengue comes a day after Health Secretary J Radhakrishnan admitted that 35 people have succumbed to death so far. He had also said another 50 people had died since January this year due to other types of fever.

“The government machinery has come to a halt as Chief Minister K Palaniswami is engaging himself only in functions. In the interest of the people and in view of the health emergency, the Governor should immediately intervene and order the Chief Secretary to take appropriate action,” Stalin said in a statement.

His statement came as the government asked people to keep water storage tanks and drums used to store water completely closed to ensure that they don’t become breeding ground for mosquitoes.

The DMK leader also nudged Purohit, the new governor who is currently in New Delhi, to direct the top officials to take steps on a “war-footing to halt regular deaths due to dengue.” He also alleged that Health Minister C Vijayabhaskar was “hiding the facts” on the number of deaths due to dengue. 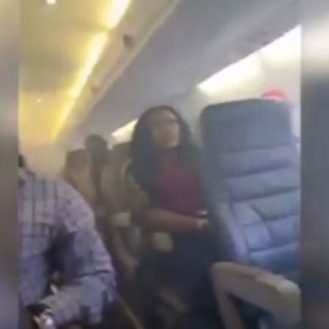