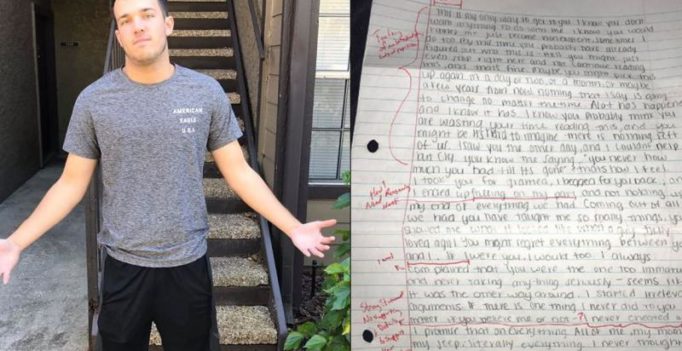 Infidelity spells the end for most relationships and there’s precious little one can do to win the heart of someone that they’ve been unfaithful to. So when college student Nick Lutz received an apology letter from his ex-girlfriend who had cheated on him, his response was unusually cruel.

Lutz decided to actually grade her letter like a professor would evaluate a college essay and shared it online for the world to see. From the looks of the red markings on the letter, it seems that he is no mood to forgive her – yet.

Many on social media shared their favourite corrections on Twitter. 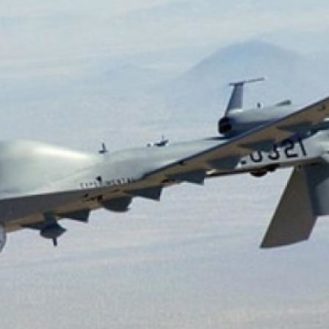