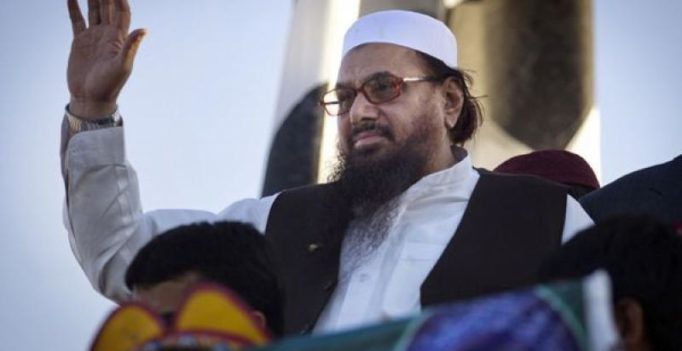 Islamabad: Hafiz Saeed-linked Milli Muslim League (MML) has decided to use the platform of a little known party to contest the upcoming general election, a day after Pakistan’s poll panel rejected for a second time an application by the MML, an offshoot of the Mumbai attack mastermind’s banned Jamaat-ud-Dawa (JuD), to register it as a political party.

Around 200 candidates backed by the MML will contest the July 25 election under the banner of the Allah-o-Akbar Tehreek (AAT), which is already registered with the Election Commission of Pakistan (ECP), the Express Tribune reported.

The decision was taken after the ECP again dismissed the MML’s application for registration on Wednesday. The first rejection of MML’s application by the poll panel was set aside by the Islamabad High Court earlier this year.

The MML has announced that candidates backed by the party will be participating from the platform of the AAT if higher courts do not rule in their favour before the election.

The AAT is listed at number 10 in the ECP’s list of approved parties. The AAT, a little-known party, is headed by Mian Ihsan Bari from Bahawalpur. The party has already been allotted the ‘chair’ as an election symbol by the ECP.

A four-member ECP bench dismissed the MML application on basis of an interior ministry report that said the party followed the ideology of JuD chief Saeed. An office bearer of the group alleged that the interior ministry in its letter to the ECP falsely claimed that Saifullah Khalid, the MML president, is a son-in-law of Saeed.

“In fact, they are not even distant relatives,” he said. “The interior ministry requested the ECP to keep its letter secret, however, this has been told to our lawyer by one of the members of the bench,” he added.

MML spokesman Tabish Qayum said his party will challenge the ECP’s decision in the higher courts. He said a case about the party’s registration is already pending with the Islamabad High Court.

During the hearing, MML counsel Rizwan Abbasi said the federal government could not oppose registration of any political party.

“No one can predict if a political party will affiliate with banned outfits in the future,” he said.

The government through a presidential ordinance has said that any individual or organisation which has been declared proscribed by the UN would be deemed as a banned outfit in the country. The MML was formed in August last year.

The group, however, denies any link to Lashkar-e-Taiba (LeT) or any other banned outfit even though Saeed was already campaigning for the MML since last month.

In April, the US designated the MML as a foreign terrorist organisation, saying the banned LeT members make up MML’s leadership and the so-called party openly displays Saeed’s likeness in its election banners and literature.

The JuD is believed to be the front organisation for the LeT which is responsible for carrying out the 2008 Mumbai attack that killed 166 people, including six Americans.

The US Department of the Treasury has designated Saeed as a Specially Designated Global Terrorist, and the US, since 2012, has offered a USD 10 million reward for information that brings Saeed to justice. 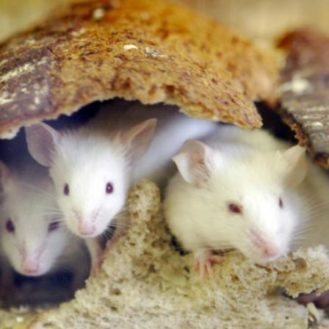