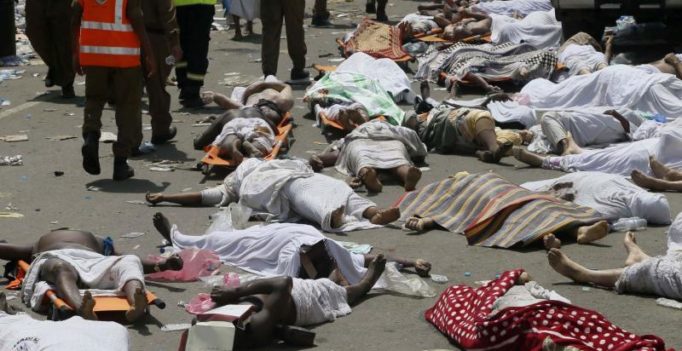 At least 2,297 pilgrims died during the stampede on September 24, according to data from foreign officials. (Photo: AFP)

Riyadh: A stoning ritual which led to the deaths of about 2,300 people during last year’s hajj will be more tightly controlled during next month’s pilgrimage, Saudi newspapers reported on Wednesday.

The period during which pilgrims can perform the Jamarat ritual will be reduced by 12 hours, the Saudi Gazette and Arab News said.

The symbolic stoning of the devil will be performed as usual over three days beginning September 11 at Mina, about five kilometres east of Mecca’s Grand Mosque, Islam’s holiest site.

“This procedure will enable the pilgrims to throw stones easily and will prevent any stampede that may result from overcrowding,” the Saudi Gazette quoted ministry undersecretary Hussain al-Sharif as saying.

He did not elaborate on how the new time restrictions would reduce the potential for overcrowding.

The stampede was the worst disaster in Hajj history. It occurred outside the five-storey Jamarat Bridge, a structure resembling a huge parking garage which hosts the stoning ritual and cost more than USD 1 billion to build.

It is almost one kilometre (more than half a mile) long and allows 300,000 pilgrims an hour to carry out the ritual.

Pilgrims blamed the stampede on police road closures and poor management of the flow of hundreds of thousands of pilgrims in searing temperatures.

Crown Prince Mohammed bin Nayef, the interior minister who also chairs the hajj committee, ordered a probe immediately after the disaster but there has been no word on its findings.

However, officials have announced a number of safety measures including the revised stoning schedules.

At least 2,297 pilgrims died during the stampede on September 24, according to data from foreign officials, some of whom expressed concerns about difficulty in identifying the victims. Saudi Arabia issued a death toll of 769.

In another crowd control move, pilgrims are not allowed to circumambulate the holy Kaaba one hour before or after regular prayers at the Grand Mosque when they begin their hajj, Saudi Gazette and Arab News said.

This year’s pilgrimage begins on September 9 but hundreds of thousands have already arrived from around the world. It is among the five pillars of Islam and every capable Muslim must perform it at least once in a lifetime. 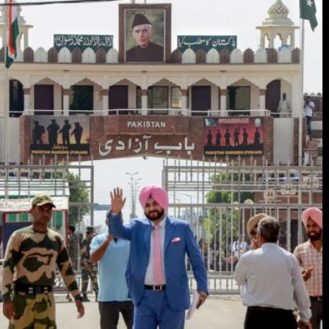