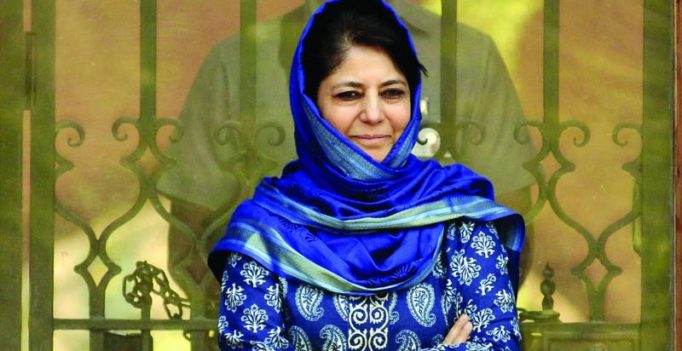 Mufti’s statement followed an announcement made by a Home Ministry spokesman in New Delhi that an all-party delegation led by Home Minister Rajnath Singh will visit J&K on September 4. (Photo: File)

Srinagar: Jammu and Kashmir Chief Minister Mehbooba Mufti on Monday said that the time has come to address the issue of Kashmir, but cautioned that half-hearted efforts will not help towards bringing about a peaceful and lasting settlement.

“We have to ensure that a credible mechanism for dialogue, reconciliation and resolution is put in place and it should not be like the halfhearted efforts made in similar situations after the 2008 and 2010 unrests,” she said while speaking at an official function in Jammu.

She called for creating conducive atmosphere for dialogue and reiterated that dialogue “is only way forward to address the issue.”

Mufti’s statement followed an announcement made by a Home Ministry spokesman in New Delhi that an all-party delegation led by Home Minister Rajnath Singh will visit Jammu and Kashmir on September 4.

The delegation is expected to meet a cross section of people, individuals and organisations in its efforts to bring peace to the Kashmir Valley, where unrest triggered by the killing of Hizb-ul-Mujahideen commander Burhan Muzaffar Wani on July 8 has left 70 civilians and two policemen dead.

More than six thousand civilians and 4,000-4,500 security personnel have also been injured so far.

Asserting that violence will not help resolve issues, Chief Minister Mufti said, “Threads need to be picked up from where these were left by then Prime Minister, Atal Bihari Vajpayee, in 2005, when a serious effort was made both on external and internal fronts to resolve the Kashmir issue through a credible and meaningful dialogue and confidence building process.”

She said the present incumbent Narendra Modi has the mandate to take bold decisions on the lines of those taken by Vajpayee for resolution of the problems in and around Jammu and Kashmir.

Mehbooba Mufti said that whosoever wants a solution to the Kashmir problem should understand that the solution is not going to come through violence.

“Violence has changed nothing in the political scene of Jammu and Kashmir over the years and, in fact, has only brought mayhem, miseries, economic disaster, academic breakdown and social disorder to the state”. She appreciated the people of Jammu region for maintaining peace and harmony “despite repeated provocations by various disruptive elements”.

She, however, did not mention any names in this connection. 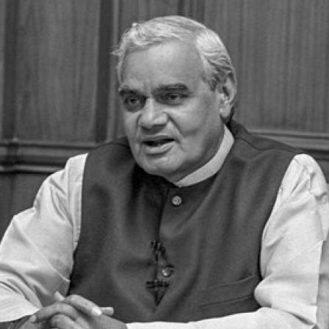