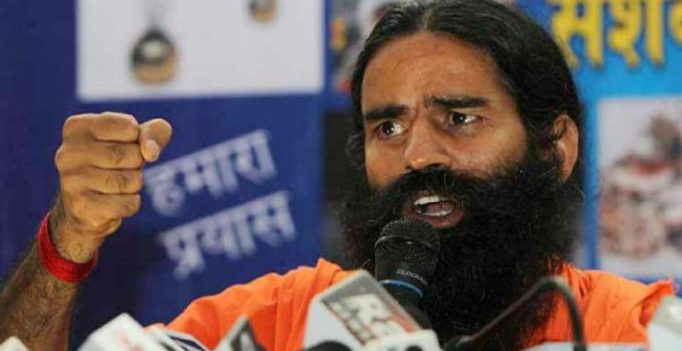 Yoga guru Baba Ramdev’s reaction came after another case of rape and fraud surfaced against a self-styled godman. (Photo: File)

Kota: Yoga Guru Baba Ramdev opined that self-styled godmen or ‘Babas’ involved in illegal activities should be hanged to death for violating the limits of their work.

“Whoever violates those limits should not only be sent to jail, but should be hanged till death. There should not be any compromise on this,” Baba Ramdev told media in Kota.

The Yoga guru further stated that donning saffron-coloured clothes is not the only criteria for being a religious leader.

“Every profession has its own limitation. There is a protocol for every job; same is with the babas. Just by donning saffron clothes, one cannot be called a baba. It is all about character,” he added.

Baba Ramdev’s reaction came after another case of rape and fraud surfaced against a self-styled godman.

Daati Maharaj, a self-styled godman, has been accused of raping a disciple inside Shani Dham two years ago.

The case has been transferred to the Delhi Police’s Crime Branch. 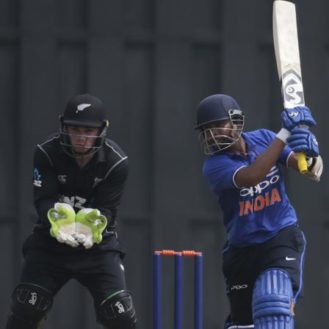