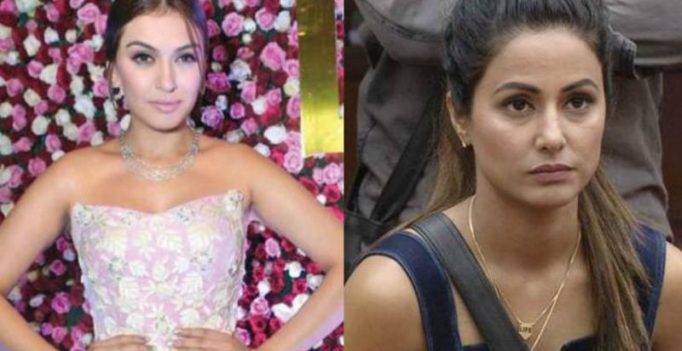 Hina Khan, a popular TV actress, who is also one of the contestants in the 11th season of the Hindi Bigg Boss, has made headlines for her recent statements. One of her sarcastic comments at the ongoing show about the south Indian filmmakers and heroines did not go well with the industry. She remarked that the filmmakers, down south, want to sign bulging actresses and added that they want their actresses to put on weight. The TV star also claimed that she was approached for two south Indian films, but she rejected them due to the same reasons.

Actress Hansika Motwani, who seems to be offended by the comments, has slammed Hina in a series of tweets. She wrote, “What does this suppose to even mean? How can she even degrade south industry like this? Shame Hina Khan (cont)”(sic) She further added, “Doesn’t she know a lot of Bollywood actors, who’ve worked and are working in our south industry! Shame on you Hina Khan for trying to demean us.” (sic) The Aranmanai star also wrote, “As an actress from the south industry, I would like to say I’m very proud to be from south industry and whatever Hina Khan is saying is pure bull****. Please get your facts right girl.” (sic)

The actress-cum-politician Khushbu took to Twitter to vent out her anger against Hina Khan’s absurd comments. “They need lessons from south on how to be dignified. That’s why they remain where they are and our girls zoom past them.” (sic)

Ace filmmaker Selvah who is presently directing Arvind Swami in Vanangamudi which also has four heroines   namely Ritika Singh, Simran, Nandita, Chandhini  also opened  up about the issue. He states that he find Hina Khan funny as she has generalised the entire South India. “There’s no set policy or norm to select a heroine. It is the script which ultimately commands an actor to be its hero or heroine,” he quipped.

Echoing a similar view prolific director Lingusamy said, “One cannot generalise and say south Indian heroines are bulky. There are many actresses like Trisha, Ileana D’Cruz and Asin who are slim. Actresses Meera Jasmine, Sneha, etc. who usually opts for homely characters were chosen based on the script’s need. I prefer to offer my heroines, characters which are intense and definitely not the way Hina Khan who had commented otherwise.” Commenting on the issue, actor/producer Vishal says, “Filmmakers from the south choose heroines with talents and that’s it. There is no other stipulation to choose them.” 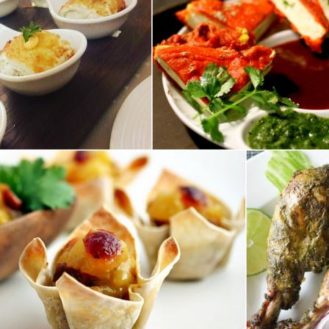 The infant had been delivered at the Jawaharlal Nehru Medical College on Monday morning and weighed about 2.5kgs at the time of birth. (Photo: Pixabay)…