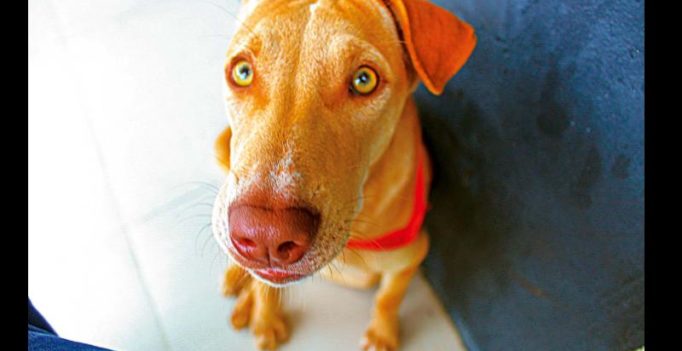 Only a month old, she and her family were found outside a shop, left to fend for themselves.

Bengaluru: Home is nothing but a pair of arms that hold us when we’re at our worst. For Mulan, Vivek Ashish and his family became those arms. Mulan, along with her two brothers and mother, was found on the streets of Shivajinagar, on a rainy night in June.

Being the youngest of the lot and unable to defend herself, she could only whine when her paw was chewed off by rodents. Only a month old, she and her family were found outside a shop, left to fend for themselves.

Her mother, Chi Chi, who was just a year old at the time, tried her best to keep them safe and well-fed, even when she had to starve herself. When she was found by her rescuer Ritika Goel, a member of the People for Cattle India (PCFI), a Chennai based NGO that works towards animal welfare.

The family was in immediate need for medical attention. The doctor informed Ritika that the mother, still breastfeeding, hadn’t eaten in at least 8 days. Since then Chi Chi, Mulan and her brothers were being fostered by Ritika and were in the search of a home, until now.

Vivek, an IT professional, felt the rarest kind of connections when he first saw Mulan. “She’s our first pup and we will be her forever. When I saw her I knew she may not get picked up because of her condition, and I felt that I should. She deserves to be loved as much as anybody else.” he said. 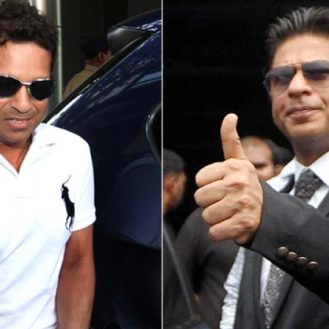 Sushmita Sen was last seen in ‘Nirbaak.’ Mumbai: The recent rape and murder of a minor girl in Kathua had highlighted the unsafe situation for…