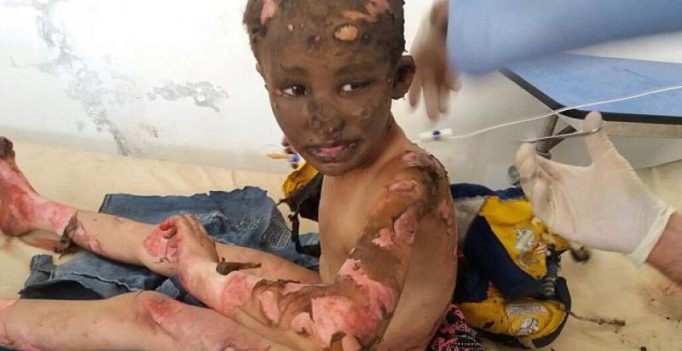 Shocking photos of the victims of ‘napalm bombing’ in Syria showed children with severe burns being carried to hospital. (Photo: Twitter)

According to a report in the Daily Mail, government warplanes hit the Syrian province of Hama killing several people and leaving many others with severe burns and injuries.

Those injured in the ghastly bombing were taken to the nearby Syrian-American Medical Society hospital. President of the humanitarian aid group in Syria, Dr Zaher Sahloul, tweeted, “This is not a victim of American Napalm in Vietnam but a Syrian child victim of Assad’s Napalm in Hama.”

Shocking photos of the victims of ‘napalm bombing’ in Syria showed children with severe burns being carried to hospital. One of the images showed a boy sitting on the hospital bed in shock with horrifying burns. 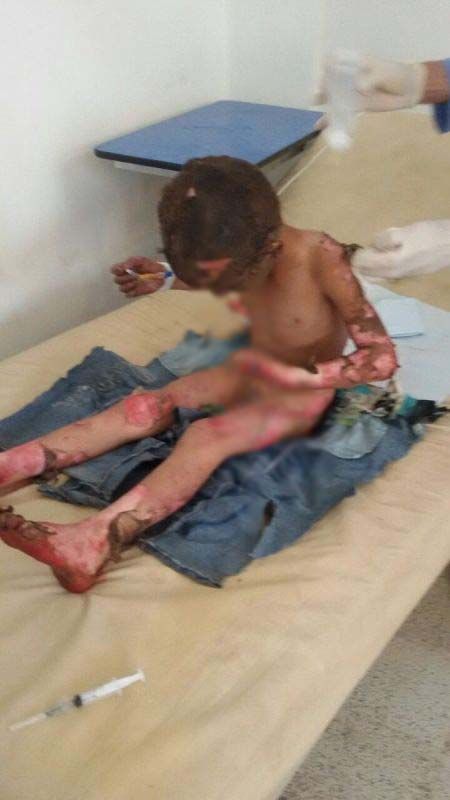 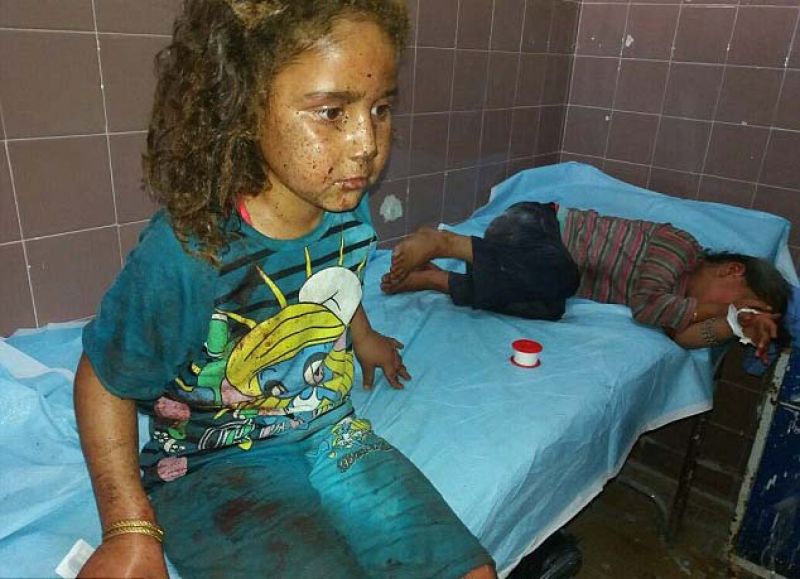 Although Syrian government has not verified the claims of ‘napalm bombs’ being used in the air strikes, it has been proven that the government forces do use some kind of chemical weapons. 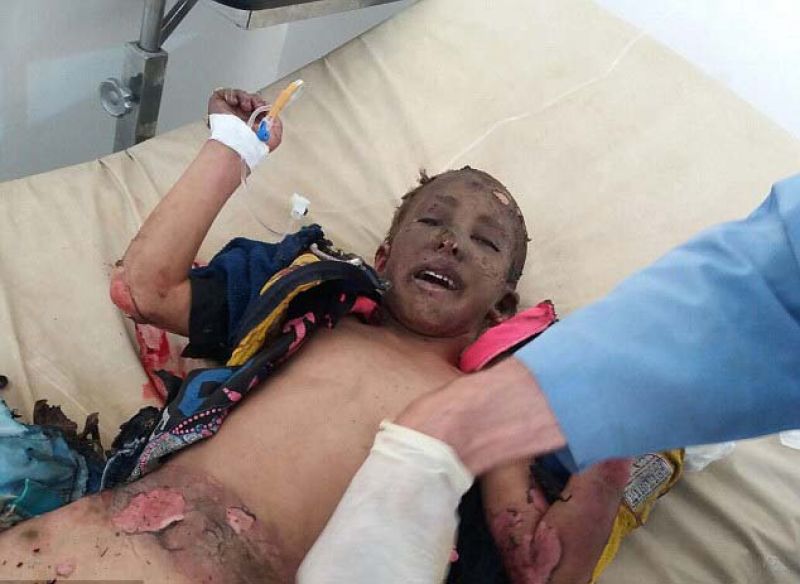 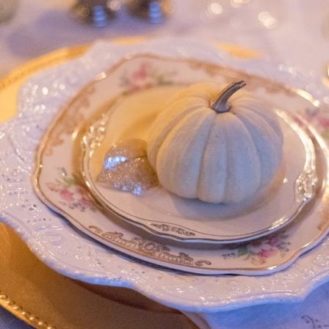