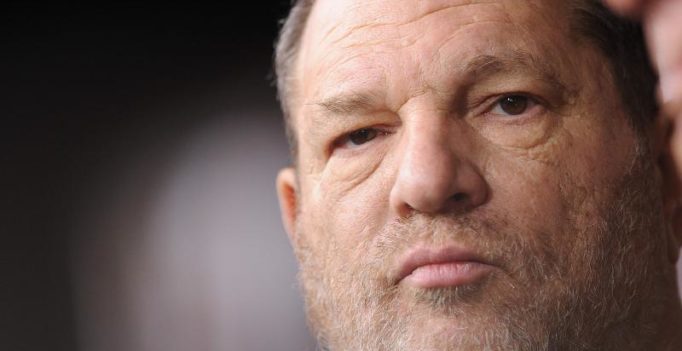 Harvey Weinstein attend the premiere of ‘August: Osage County,’ at the Regal Cinemas at LA Live in Los Angeles, California. Disgraced Hollywood mogul Harvey Weinstein’s former company has announced on February 26, 2018 it will file for bankruptcy, complaining that talks with frontrunner investors to buy the troubled studio had collapsed, leaving it with “no choice” but to go to the wall. The Weinstein Company said that it had failed to reach a deal with an investor group led by Maria Contreras-Sweet, a former Obama administration official, for a reported $500 million despite a last-minute push to make the deal palatable to New York prosecutors. (Photo: AFP)

New York: Disgraced Hollywood movie mogul Harvey Weinstein is expected to surrender to the police in New York on Friday on charges of raping a woman, US law enforcement officials said.

Weinstein, 66, once one of the most powerful men in the American film industry, has agreed after months-long probe to surrender himself at a police precinct in Manhattan and will be arrested on a criminal complaint, the New York Times reported.

He is then expected to be taken to Manhattan Criminal Court to be arraigned on the charges.

As part of a bail package negotiated in advance, Weinstein will put up USD one million in cash and agree to wearing a monitoring device. His travel will be restricted and will have to surrender his passport, the report said.

Weinstein will be charged with first-degree rape and third-degree rape in one case besides a first-degree criminal sex act in another where he forced a woman to perform oral sex on him, the report quoted law enforcement officials as saying.

His arrest and charges follow innumerable accusations leveled against him by several women from the movie industry.

As women opened up about Weinstein’s history of sexually abusing and assaulting them, women from across the world come forward with their own accounts of being sexually harassed and assaulted by powerful men, triggering the global #MeToo movement.

“Weinstein had until recently seemed untouchable, harnessing his wealth and his influence in the movie industry to intimidate women out of speaking publicly and, only three years ago, withstand an investigation into groping allegations,” the NYT report said.

The criminal sex act charge against Weinstein stems from an encounter with Lucia Evans, who told The New Yorker and then investigators from the Manhattan district attorney’s office that Hollywood producer forced her to perform oral sex on him during what she thought would be a casting meeting.

The victim in the rape case has not been publicly identified.

Weinstein has been accused of sexually harassing and assaulting movie stars and employees of his former namesake company over the course of decades and then paying them or coercing them to stay silent.

In the past, Brafman had said that Weinstein denies any allegations of “nonconsensual sex”.

Authorities opened investigation into Weinstein’s conduct. Prosecutors in the office of the Manhattan district attorney Cyrus Vance conducted dozens of interviews in New York and elsewhere and issued hundreds of subpoenas, and their inquiry is not over.

An investigative grand jury, still convened, will look into other sexual assault allegations against Weinstein as well as possible financial crimes relating to how he paid women to stay silent, the report said.

“Among other things, the grand jury is delving into whether Weinstein used employees of his former production company to identify women for him to assault, to set up meetings with the women or to discredit them if they complained,” it said.

Prosecutors have also gone through Weinstein’s financial records in an effort to uncover any possible improprieties. 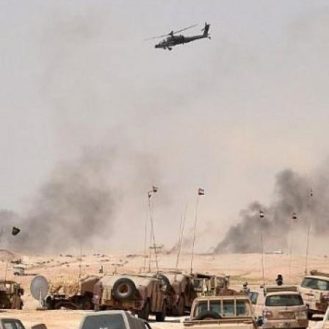