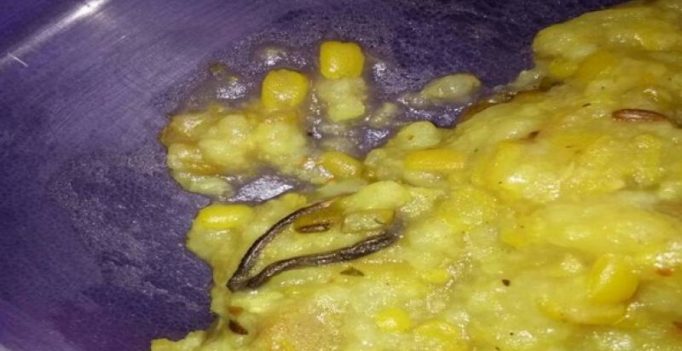 The other schools, where the same food was supplied, were also apprised about the same. (Photo: ANI)

Faridabad (Haryana):  Putting a question mark on the quality of the mid-day meal supplied in government schools, a baby snake, also known as a ‘snakelet’ was found in the food served to children in Rajkeeya Girls Senior Secondary School here.

On finding the snakelet, the children were immediately stopped from consuming the meal, but unfortunately some students had already eaten portions of it.

Some students even vomited as soon as they had eaten the meal.

When the principal and other teachers tasted the food, they saw the snakelet after which they immediately intimated the other students to not eat it.

The students were taken aback upon discovering the reptile in their food. They admitted that they often got a ‘stale smell’ from the food generally, but this was terrifying for them.

Braj Bala, the school’s principal informed about the same to higher officials and Iskcon food relief foundation, the organisation supplying the mid-day meal.

The other schools, where the same food was supplied, were also apprised about the same. 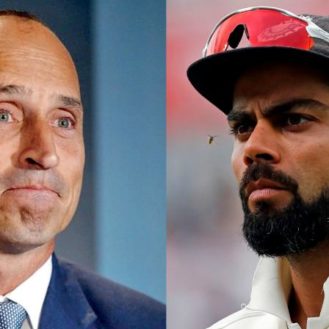