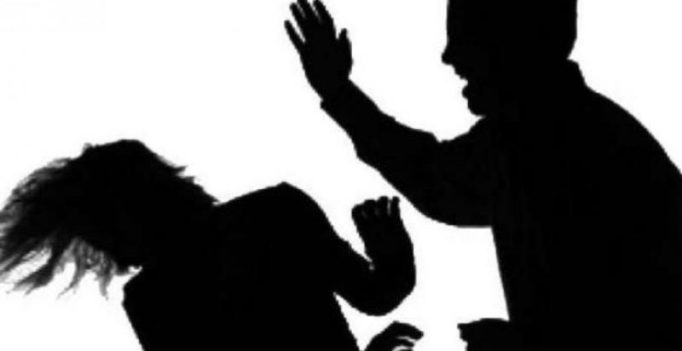 The woman wrote on Facebook that her senior called her to his office on May 31, and when she reached there the senior officer told the office staff not to let anybody else enter his office. (Representational Image)

Chandigarh: A 28-year-old Indian Administrative Service officer working in a Haryana government department has accused a senior officer of sexually harassing her for writing “adverse comments on official files”.

The woman wrote on Facebook that her senior called her to his office on May 31, and when she reached there the senior officer told the office staff not to let anybody else enter his office.

“He questioned me why I write on files the wrongs the department has done,” she wrote on Facebook.

The senior officer denied the allegations. He said the IAS officer was only asked “not to find faults with the files which have got all necessary clearances from other officials”.

“He told me that like a new bride, she has to be explained everything, and he was explaining to me in the same manner. His behaviour seemed immoral,” she wrote on Facebook.

On June 6, the senior officer again called her to his office at 5 pm and asked her to stay there till after 7 pm, she alleged. Another senior officer, a woman, “has given me verbal orders that I do not enter any complaint in writing”, she alleged, adding her police security had been withdrawn after which she had sent an email to the office of the President, seeking action.

The IAS officer against whom the woman made the allegations said they were “false and baseless”. He told Press Trust of India that he had instead gone out of his way to help her after she was posted in the department that he is heading.

“We tried to provide all facilities to her. She did not even have a room for her office and I asked my staff to provide one. She was very well looked after by my staff,” he said.

“I have always tried to ensure that someone was present in my office while she was there. I don’t think that she was alone in my office, barring for a few minutes on a couple of occasions,” he claimed.

He alleged the woman officer had been “finding faults” in every official file that had already been cleared by others. “I advised her, thinking that she was a young officer. I tried to teach her. I asked her to stop writing adverse comments on every file she takes up and told her that in some other department people may spoil her ACR,” he said. 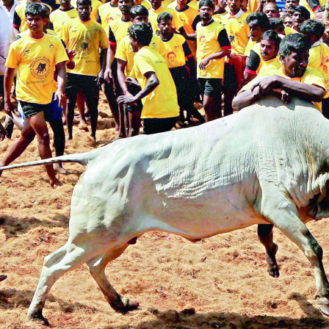