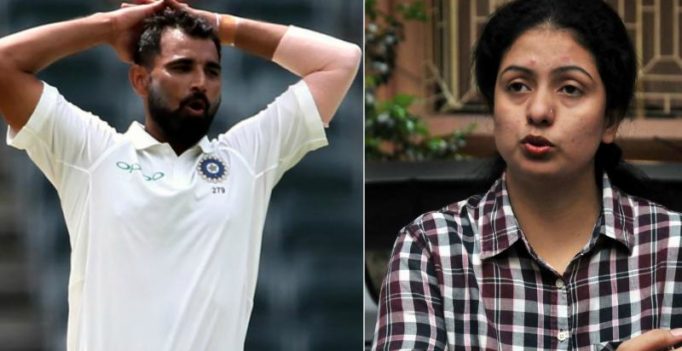 Involved in a bitter public row, Jahah had lodged a complaint of domestic violence and infidelity against the cricketer. (Photo: BCCI/PTI)

Didauli police station Inspector Ram Singh Katheria said Jahan approached the police and asked for protection to visit Sahas village. She then visited the village where she demanded that lock of Shami’s house be broken so that she can enter it.

But the demand was turned down by police personnel, he said, adding, “We denied to break the lock as Shami’s family members were not there.” Jahan was accompanied by her two-year-old daughter and lawyer Zakir Hussain, the officer said.

Mohd Zameer, Shami’s uncle, said that Jahan visited the village without informing anyone in advance but she is still welcome into his house, which is in the same neighbourhood. “She can stay at our house as Shami’s family members are not here and their house was locked,” Zameer added.

When contacted, Jahan said she will speak on the issue later. Involved in a bitter public row, Jahah had lodged a complaint of domestic violence and infidelity against the cricketer.

On March 9, the Kolkata Police had booked Team India pacer Shami and four others under various non-bailable and bailable sections on the basis of Jahan’s complaint. The case was registered under non-bailable IPC sections 307 (attempt to murder), 498-A (subjecting a woman to cruelty) and 376 (punishment for rape).

The BCCI on March 22 cleared Shami’s central contract after its Anti-Corruption Unit (ACU) exonerated him of corruption charges levelled by his wife Jahan. 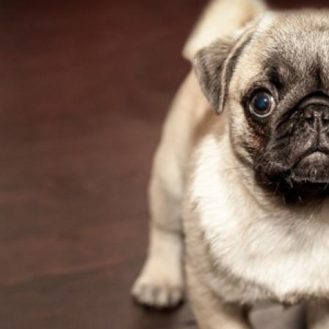 The Note 8 is set to carry the same Exynos 8895 chipset found in the Galaxy S8 series for markets other than America. (Photo: evleaks)…