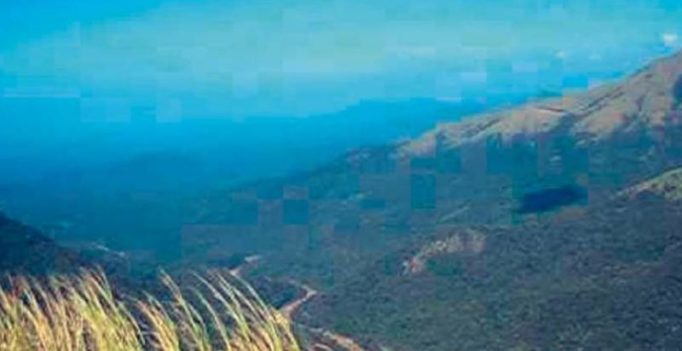 The Shiradi ghat tunnel will connect Mangaluru with Bengaluru via Hassan.

The hassan-Shiradi ghat tunnel project is finally on its way after a year’s  hold-up with Geoconsult India Private Limited, an Austrian based firm,  receiving the required permission from the Centre to enter the reserve forests of Sakleshpur  to carry out drilling tests that include study of the soil strength and underground rock strata.

Although Geoconsult has completed social and traffic surveys for the project, it was denied permission for the drilling tests as the Hassan forest officials were afraid they would disturb wildlife, slowing down the preparation of the Detailed Project Report (DPR).

The APCCF (forest conservation), Anur Reddy, when contacted, confirmed that permission had been granted to Geoconsult for the drilling tests.

A member of the Geoconsult team said the tests would start after the monsoon and would be completed by December. “We have been asked not to fell trees in the forests or build roads while doing the tests,” he added.

The Shiradi ghat tunnel will connect Mangaluru with Bengaluru via Hassan. A series of tunnel-cum-bridges will cover about 23 kms from Addahole to Heggadde , reducing distance and journey time.

The Rs 10,000 crore project is being funded by the Japan International Cooperation Agency (JICA).

The Geoconsult team is confident that the project will  start in 2017 and added that “land acquisition would be another obstacle.” 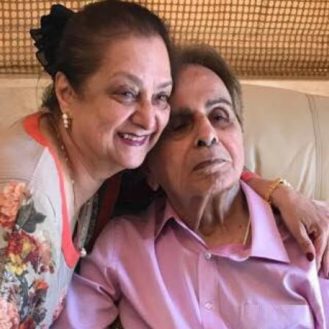