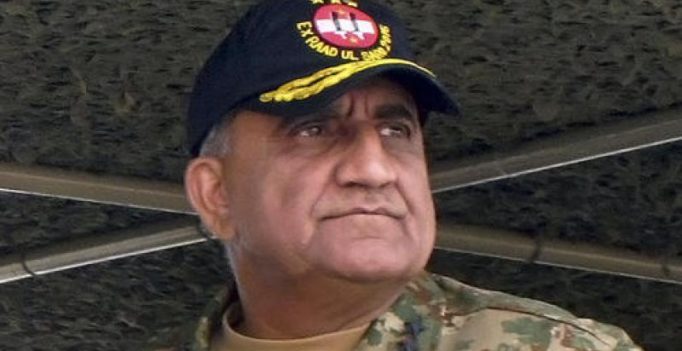 Islamabad: Pakistan stands at a “crossroads” in its fight against extremism and must decide whether it wants to enjoy the benefits of its young demography or suffer at the hands of terrorism, Army chief Gen Qamar Javed Bajwa said on Friday.

Gen Bajwa, speaking on the role of ‘Youth In Rejecting Extremism’ here, said the Army would defeat terrorists but it needed the support of the nation to wipe out extremism from the society.

“Please remember, while the Army fights terrorists, terrorism and extremism is fought by law enforcing agencies and society,” he said.

Pakistan is a young nation, the army chief said, adding that demographically, more than 50 per cent of population is projected to be less than 25 years of age.

“We are standing at a crossroads; ten year down the line, we will either be enjoying the fruits of a youth dividend or suffering at the hands of a youth bulge, especially with the youth which remains vulnerable to extremism,” he said.

“A youth driven towards extremism is a youth without a clear idea of his values and identity,” Gen Bajwa said. Talking about India caught in extremism, he said: “Just next door, India seems to have given in to extremism to such an extent that it has become the new normal. Hate has been mainstreamed in India and it is distorting their national outlook.”

“The Hindutva extremism of the RSS and their GaoRakshaks, deprivation of Palestinians, the burning and desecration of mosques or gurdwaras in western capitals, the rise of hyper nationalists and the monster of racism, are all manifestations of extremism.”

He said Pakistani youth is getting exploited due to poor governance and lack of justice in the society. “Our challenges are very real but there are positive sides to the picture as well. Not only have we survived the worst onslaught of terrorism in modern history, we have reversed the tide. In fact, security has now achieved
conditions to help development take off,” he said.

He accused enemies of Pakistan for waging war. “Our enemies, both state and non-state, are actively pursuing divisive tendencies in society. Let me say that they are waging the biggest and most sustained ‘Hybrid War’ against us from multiple directions and using multiple ways,” he said.

He said the “enemy” was using social media to achieve its objective. “We are being targeted by not only terrorists but also spin masters of multiple hostile agencies, trying to subvert our minds, particularly that of our youth. Being denied opportunities in the mainstream media, they are using faceless platforms on the internet and smart phones,” he said.

He said the Indian leadership has made no secret of its involvement in proxy struggle in the erstwhile East Pakistan (which later became Bangladesh) and now in Balochistan.

He said Pakistan took action affiant “terrorists of all hues and colours” and ensured the writ of state in the farthest and remotest corners of the country. “Today there are no safe havens for any miscreants in Pakistan,” he said.

He vowed that extremism will also be defeated as terrorism was defeated in Pakistan. 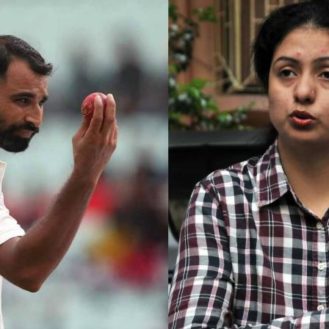 Rohit needed just 11 runs to surpass Kohli’s record before the start of the match and the Mumbaikar achieved the feat in style, clobbering a…