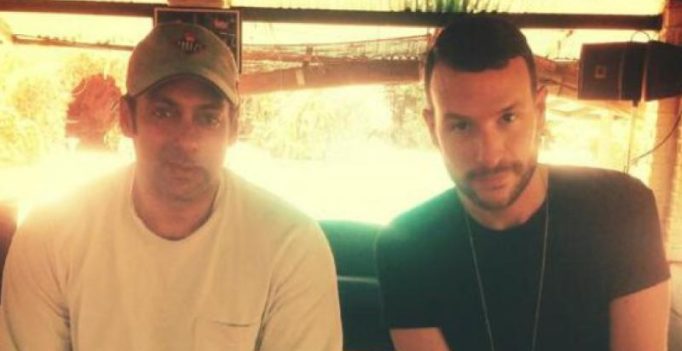 Salman Khan in a screengrab from the video.

Mumbai: Salman Khan is known to be surreptitious and to spring his fair share of surprises. The actor incidentally appeared in a music video by acclaimed DJ-producer Don Diablo, for his 2014 anthem, ‘Anytime’.

Don Pepijn Schipper, popularly known by his on-stage name, Don Diablo, hails from Coevorden in the Netherlands and is currently ranked 30 in a popular magazine’s Top 100 list.

The producer had apparently visited Mumbai in 2014, and ended up getting invited by Salman to his farmhouse in Karjat.

A small snippet, filmed during the said visit, ended up making its way into the music video, albeit briefly.

Salman appears smiling affably at the camera, around 1:15 in the video’s time-frame.

Rest assured Salman Khan fans across the world are going to lap this gem up, like they do with his blockbusters. 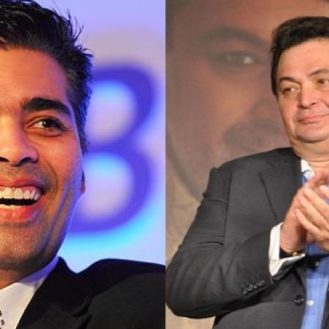 The book will bluntly lay open all the wounds of hurt during Karan’s growing years, when he was subjected to ridicule for being effeminate. If…