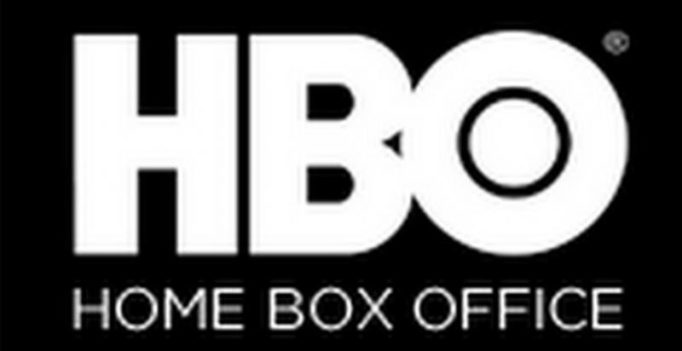 HBO’s troubles are just getting worse as on August 16 night hackers took control of the network’s social media accounts.

“Hi, OurMine are here, we are just testing your security, HBO team please contact us to upgrade the security ourmine.org -> Contact,” read a message on both social platforms.

The Twitter account for “Game of Thrones” was also misused. However, HBO managed to scrap the offending tweets shortly after they were posted.

The news of hack first broke out on July 31 when the hackers reportedly released a handful of unaired episodes of HBO shows, as well as other internal data, online.

After that, an unaired episodes of the season nine of the show “Curb Your Enthusiasm” was leaked online. 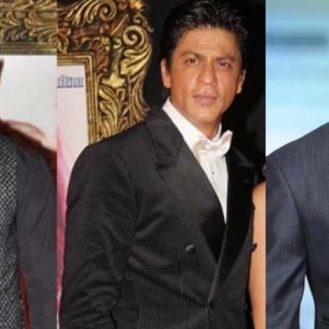