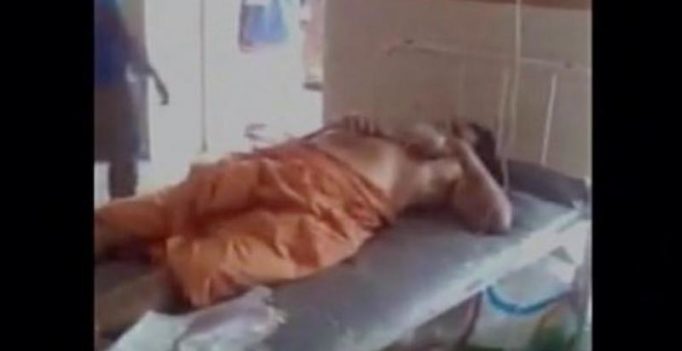 The court warned the self-styled godman that if conditions were violated, the bail will be cancelled. (Photo: File)

Kochi: The Kerala high court on Monday granted conditional bail to a self-styled godman whose genitals were chopped off by a 23-year-old woman whom he allegedly attempted to rape.

Granting bail, Justice Sunil Thomas directed Swami Gangeshananda not to enter the limits of Thiruvananthapuram except for treatment and investigation purposes.

The judge said the accused shall not influence witnesses or their relatives. He shall furnish security bond for Rs 60,000 alongwith two sureties for the like amount, the judge said.

The court also warned that if conditions were violated, the bail will be cancelled.

The 23-year-old woman, who had claimed she had cut the genitals of the 54-year-old Gangeshananda to foil his rape attempt, later retracted her statement.

The alleged incident had occurred at her residence in Thiruvananthapuram’s Pettah on May 19. 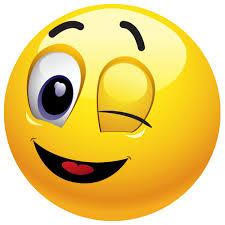