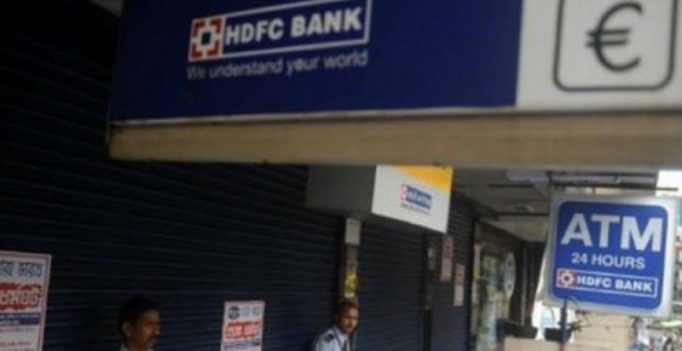 The bank’s total capital adequacy ratio (CAR) as per Basel III guidelines, was at 15.4 per cent as against 15.5 per cent at the end of second quarter of the previous fiscal.

Mumbai: Private sector HDFC Bank todayreported 20.4 per cent jump in net profit at Rs 3,455.3 crore for the quarter ended September 30. The bank had earned Rs 2,869.5 crore profit in the same quarter of the last financial year. The banks total income for the July-September quarter of the current fiscal was Rs 19,970.9 crore, up from Rs 17,324.3 crore in the year-ago period.

Gross non-performing assets (NPAs) rose to 1.02 per cent of gross advances from 0.9 per cent a year ago. The net NPAs also increased to 0.3 per cent from 0.2 per cent. As a result, provisions and contingencies for the quarter increased to Rs 749 crore consisting of specific loan loss provisions Rs 640.7 crore and general and other provisions Rs 108.3 crore as against Rs 681.3 crore in the same quarter a year ago. 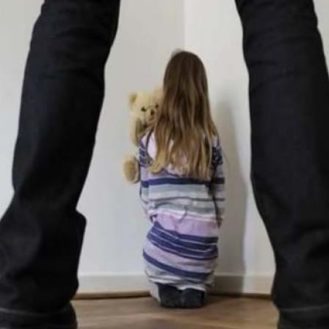