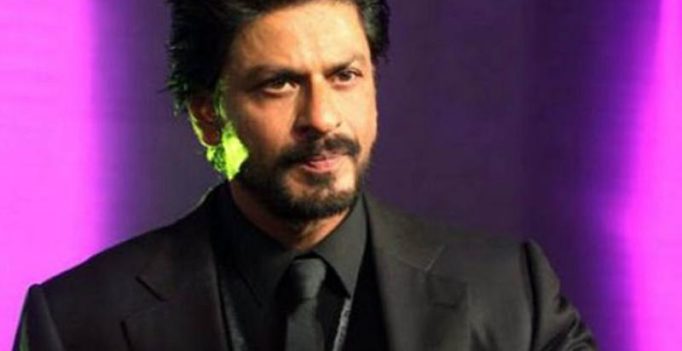 Mumbai: Shah Rukh Khan is among the celebrities with the maximum number of endorsements and is a bankable name for companies looking to pull up the sales of their products.

However, when a product endorsed by him turns out to be faulty, consumers would obviously be a disappointed lot.

One such person claimed that he developed rashes on his face after using a shaving cream endorsed by Shah Rukh.

The man filed a complaint against the superstar at Bhopal consumer court for ‘misleading people’ with the advertisements, following which notices were sent to him as well as the manufacturing company, local store owner and director of Madhya Pradesh Food and Drugs Department.

Shah Rukh Khan’s spokesperson has now responded to the allegations, saying, “First and foremost, Mr. Shah Rukh Khan is currently not the ambassador of the said brand. The contract between the shaving cream brand and Mr. Khan terminated in April 2016. Also, we have not received any notice so far.”

Shah Rukh Khan is currently gearing up for the release of his production ‘Jab Harry Met Sejal.’ 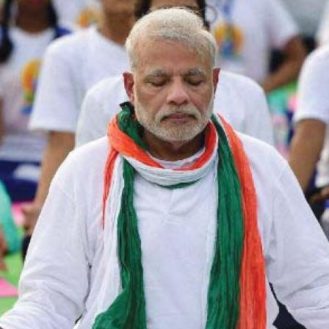