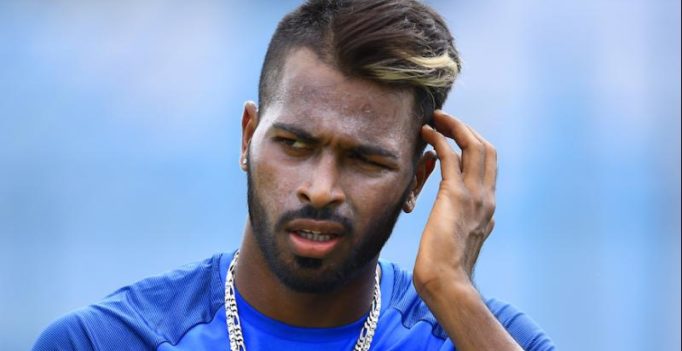 India all-rounder Hardik Pandya was trolled recently after posting a photo of himself on his Instagram account. (Photo: AFP)

Mumbai: India all-rounder Hardik Pandya was trolled recently after posting a photo of himself on his Instagram account.

Pandya, who was part of the Indian cricket team that toured England recently, had put up the post ahead of his next assignment, the Asia Cup 2018.

Back to India gutted with the result but it was a well fought series and good to be back home for couple of days before we fly again for Asia cup in few days time,” was the caption Pandya had put.

“isko koi rapper bana do iska mann nai lagta cricket me, rapper jaise huliya bana ke Show off krta rehta hai hamesha.” (make him a rapper, he is not focussed on cricket, shows off like a rapper),” one of his fans said.

While one of them termed him as a ‘bartender’, another fan said, “You look like a gangster

“Ur behavior Too much over action first play well cricket otherwise u remain this style only not place in cricket,” another fan had commented.

The Asia Cup kicks off on Saturday with a clash between Sri Lanka and Bangladesh.

India, captained by Rohit Sharma, will open their campaign against Hong Kong on September 18, which is just a day before the marquee clash against Pakistan.

The Men in Blue are slotted in Group A. 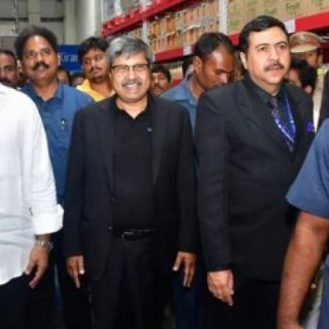 The store has been set up near Autonagar Arch at Gajuwaka. (Photo: Twitter | @naralokesh) Visakhapatnam: World’s largest retail store by revenue, Walmart, has opened…